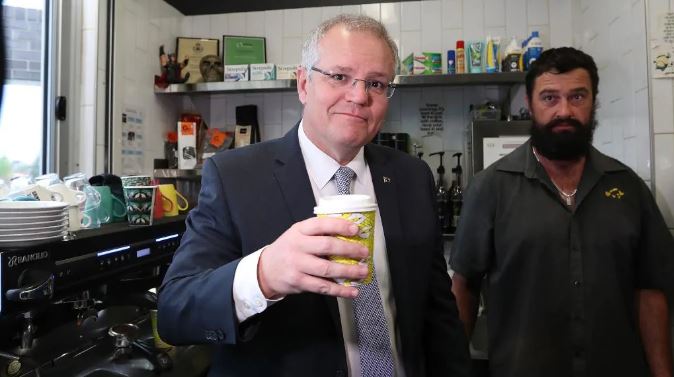 PRIME Minister Scott Morrison wants to move the Australian embassy to Jerusalem in a bold move that would mirror the resolve of US President Donald Trump.

Mr Morrison told The Daily Telegraph he would also review the Iran nuclear deal struck by Barack Obama and said Australia would vote on Tuesday against allowing the Palestinian Authority to chair a United Nations group, the G77.

While supporting a two-state solution, Mr Morrison said Jerusalem was the true capital of Israel and he felt our embassy should be located there, with a view to recognising east Jerusalem as the capital of a Palestinian state in the future.

He said Wentworth’s Liberal candidate and former ambassador to Israel David Sharma had convinced him that Australia’s Israeli embassy could be moved to West Jerusalem without prejudicing support for a two-state solution.

“I am open to further pursuing (moving the embassy) and doing that together with Cabinet colleagues,” Mr Morrison said. “I am saying I’m open to considering it.

“Dave was the first one to put something to me which showed that we could achieve this”.

His remarks were in direct opposition to former Prime Minister Malcolm Turnbull and former foreign minister Julie Bishop, who were adamant the Australian embassy should remain in Tel Aviv.

Read the article by Sharri Markson and Jack Houghton in The Daily Telegraph.