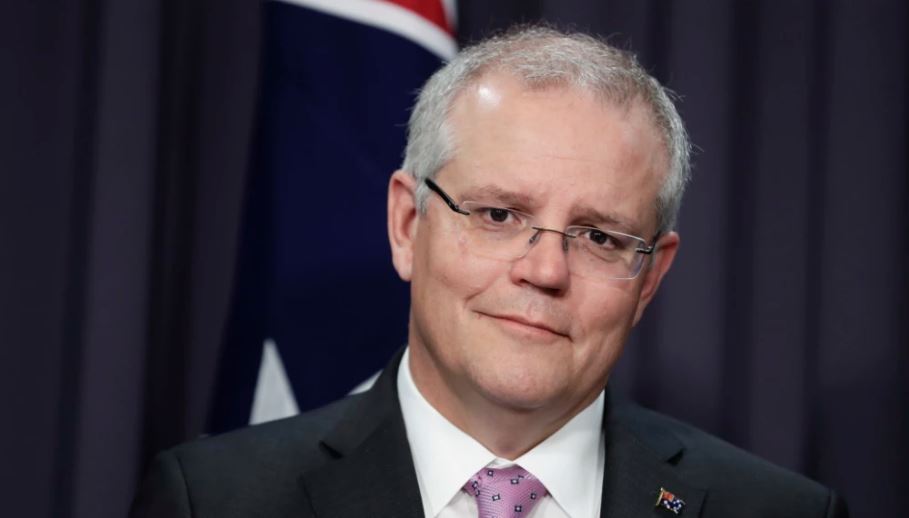 It is one of the great strengths of Australian foreign policy that we have managed to maintain a bipartisan consensus on big issues. Although there have been notable exceptions, such as the war on Iraq, this solidarity has allowed us to speak firmly because the world knows that our positions will survive a change of government.

So it is just shocking that Prime Minister Scott Morrison has floated a series of thought bubbles that contradict longstanding Middle East foreign policy for no obvious reason except to try to secure the Jewish vote in the Wentworth byelection on Saturday.

Mr Morrison has suddenly announced that he is open to moving the Australian embassy to Jerusalem from Tel Aviv and he wants to review Australia’s stance on the six-nation 2015 deal to prevent Iran acquiring nuclear weapons.

The cynical timing is outrageous enough but the Herald opposes the substance, too. Start with the embassy. The Liberal candidate for Wentworth, Dave Sharma, a former ambassador, has argued in these pages that moving the embassy would just acknowledge the reality that West Jerusalem is Israel’s de facto capital.

The problem, however, is that doing anything that pre-judges the outcome of talks would compromise, at least symbolically, Australia’s role as an honest broker in the Arab-Israeli dispute. That impartial stance protected the Australian soldiers who served bravely in peacekeeping missions in Lebanon and Sinai in past decades and helps our standing in the wider Muslim world.