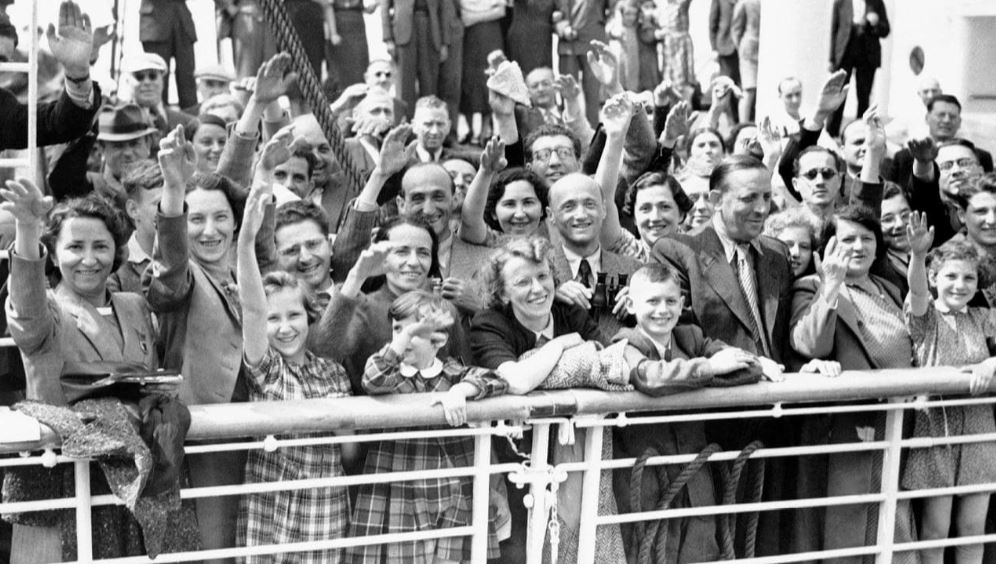 On May 15, 1939 the ocean liner MS St. Louis departed Germany and crossed the Atlantic with 907 German Jews aboard, desperate for refuge from persecution.

The passengers were barred from disembarking at Cuba, and then denied entry in the United States and Canada due to the discriminatory immigration policies of the time.

Forced to return to Europe, many were sent to concentration camps, and 254 died in the Holocaust.

Their emotional journey would later inspire the 1974 book Voyage of the Damned and a movie of the same title.

“While decades have passed since we turned our backs on Jewish refugees, time has by no means absolved Canada of its guilt or lessened the weight of its shame,” Mr Trudeau said in a speech.

“Today, I rise in this House to issue a long overdue apology to the Jewish refugees Canada turned away,” he said.

“We are sorry for the callousness of Canada’s response,” he said.