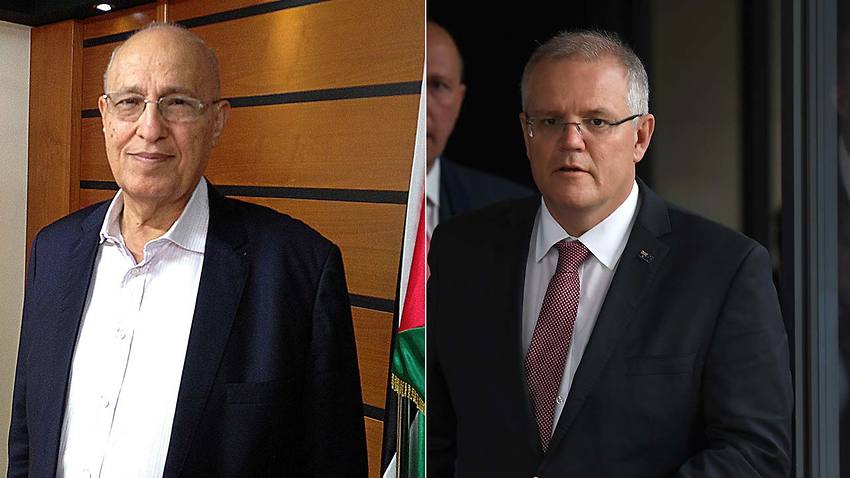 Palestinian officials issue a warning to Australia as a decision looms on a potential embassy move from Tel Aviv to Jerusalem.

Palestinian advisers have reportedly called on the Arab world to boycott Australia economically if Prime Minister Scott Morrison decides to move the embassy from Tel Aviv to Jerusalem.

A key adviser to Palestinian President Mahmoud Abbas sent a warning to Australia ahead of a potential embassy move in Israel before Christmas, calling for boycott measures, according to an interview with Plus61J.

Mr Shaath told Saudi Arabia to look for other meat exporters if Australia was to move the embassy.