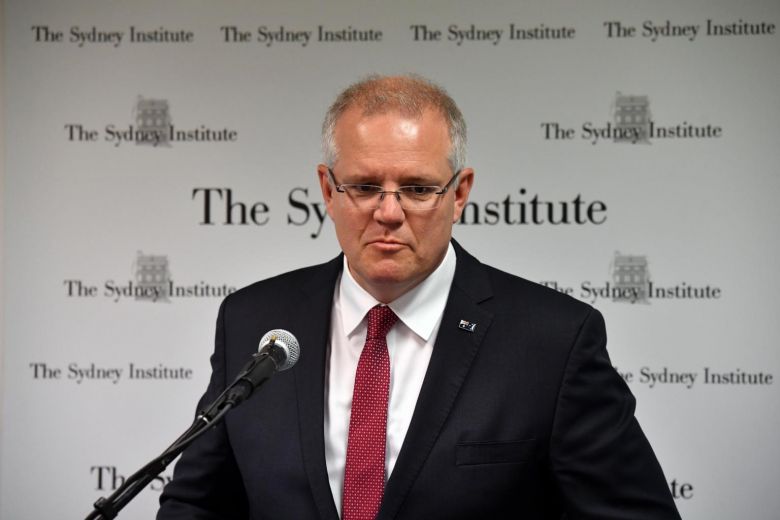 When Scott Morrison first raised the prospect of recognising Jerusalem as Israel’s capital in the closing days of the Wentworth by-election campaign, the backlash was immediate.

Former Liberal Party leader John Hewson derided what he described as a “misguided stunt”. Even the normally sympathetic Paul Kelly, editor-at-large for The Australian, blamed the “unwise, unjustified and dangerous” announcement on “appalling process and misconceived policy”. Kelly concluded “there must be a prospect he will retreat when the reviews are completed and cooler heads prevail”. There were many who shared his hope. After all, if the proposal was merely a shabby gambit, then surely it would be dropped following the by-election.

Instead, the Government commissioned a review, which apart from consulting the Department of Foreign Affairs and Trade, the Defence Department, ASIO and the Office of National Assessments, included input from a hand-picked group of “wise elders”.

Although the advice was not unanimous, it has been reported the clear weight of opinion was there should be no change to Australia’s policy regarding Jerusalem.

Read the article by George Browning in The Mercury.

[George Browning is former Anglican bishop of Canberra and president of the Australia Palestine Advocacy Network.]