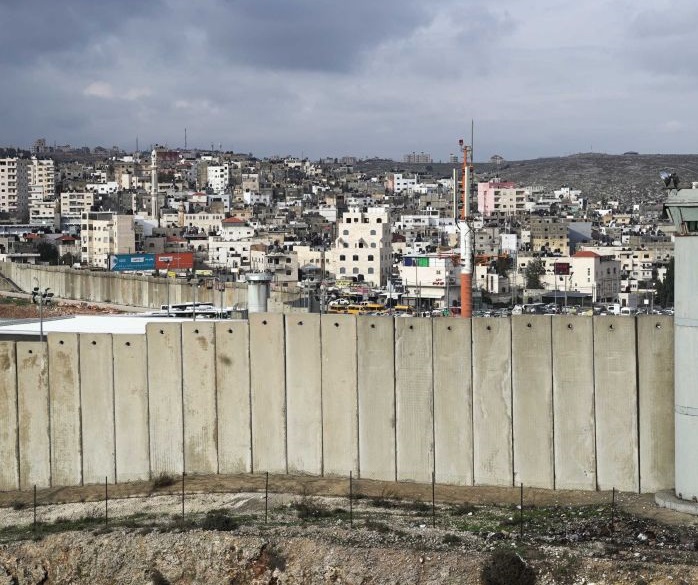 As the Australian Government increases its power to spy on electronic communications, Israel is using software to analyse the vast amounts of data it collects and decide who to arrest.

The use of so-called “predictive intelligence” technology is being promoted as an effective way to stop spontaneous or “lone wolf” terrorist attacks by Palestinians.

But it means government computers aren’t just listening and watching people to identify perpetrators, they’re helping decide whether someone’s about to commit a crime.