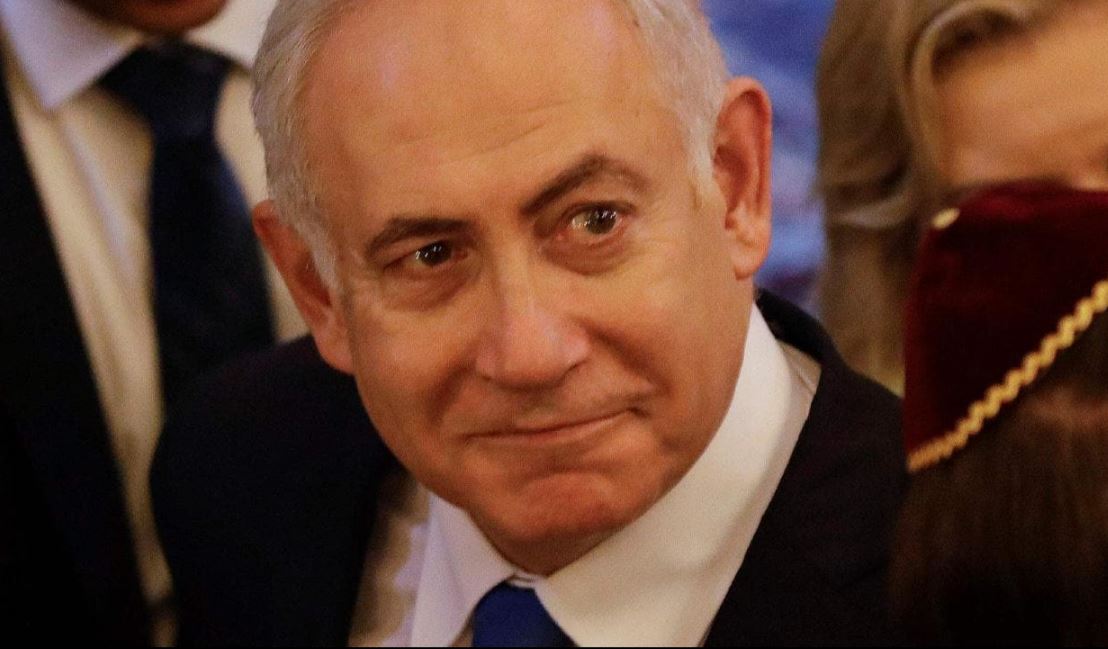 Benjamin Netanyahu will not quit if called in by prosecutor

Israeli Prime Minister Benjamin Netanyahu said yesterday he would not resign if if prosecutors moved to indict him on corruption charges, as police continued to investigate several cases involving him ahead of April polls.

Mr Netanyahu said he would not step down in the event of being summoned for a hearing by the prosecutor general before theelections, a necessary step ahead of being formally charged.

The veteran Prime Minister was speaking at a press conference streamed from Rio de Janeiro in Brazil, where he is to attend the presidential inauguration of Jair Bolsonaro today. He would not be required to resign if charged in any of the three cases of alleged corruption, but he would likely face intense political pressure to do so.

“I have no intention of resigning, firstly because there will be nothing (in the probes), secondly because the law does not oblige me to do so,” he said.

The Attorney-General’s decision on indictments is expected in the coming months and analysts say Mr Netanyahu’s decision to call early elections was a deft ­manoeuvre to fight any charges with a fresh mandate.

He denies all charges and polls show his Likud party is likely to win the April 9 election.