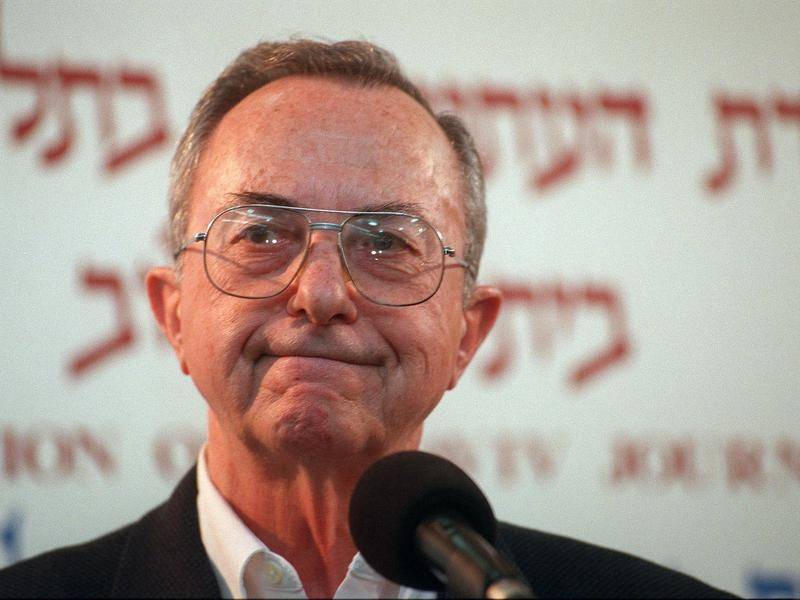 Netanyahu eulogised him on Monday, saying there was “no greater patriot than him.” The prime minister said he loved him as “a son loves his father.”

Arens was born in Lithuania but grew up in the United States, where he served in the military during World War II.

After emigrating to Israel, he became a stalwart in the hawkish Likud party, for whose governments he served three stints as defence minister.