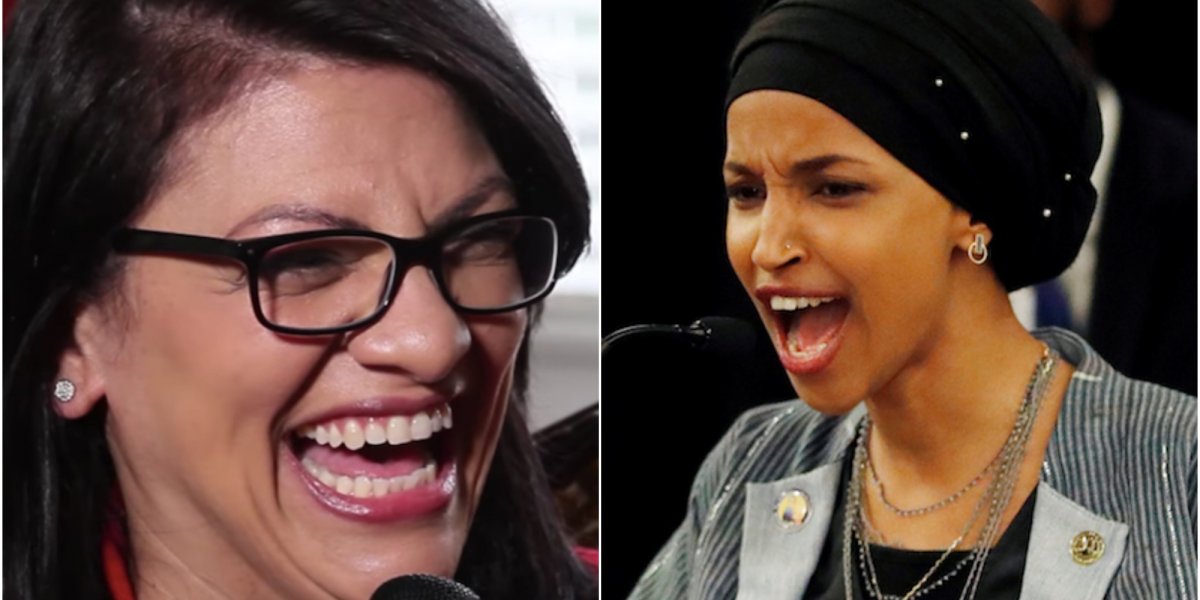 Rep. Ilhan Omar, the first-term Democrat from Minnesota suggested in a tweet that the Republican Party maintains a tight backing of Israel thanks largely to a steady stream of political funding.

According to Politico, Omar, by singling out the work of the prominent pro-Israel lobby group AIPAC, the freshman representative tapped into a rich and virulent vein of anti-Semitism that agitates about the overt influence of Jewish money in US politics and its impact on the rest of the world.

In a Sunday night Twitter exchange, Omar appeared to forward her criticism of House Minority Leader Kevin McCarthy, who has previously taken Omar to task over anti-Israel statements.

Following a tweet that mocked McCarthy’s pro-Israeli links, Omar tweeted, “It’s all about the Benjamins baby,” followed by a music emoji.

According to Politico, the inference is that money was influencing McCarthy.

Omar then tweeted: “AIPAC,” as an explanation and clarification of where the source of the money originates.

Read the article by Christian Edwards in the Business Insider Australia.