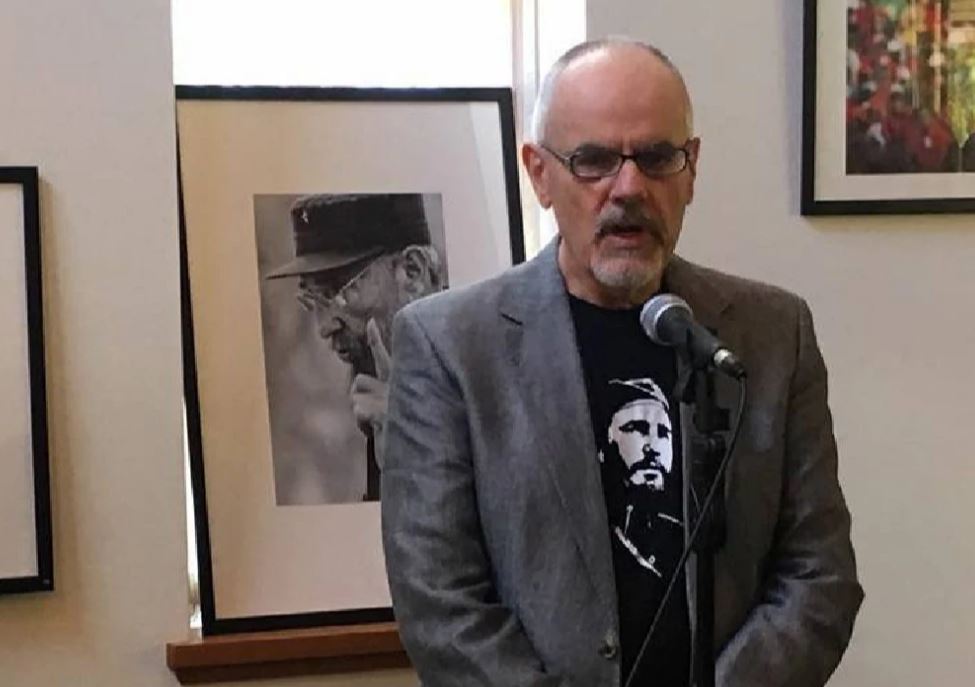 The University of Sydney has fired academic Tim Anderson following his use of swastikas overlaid on the Israeli flag in teaching ­material and on social media.

Dr Anderson wrote in a tweet that he would appeal against the decision to expel him from his position as a senior lecturer.

“I am now consulting with my union, the NTEU (National Tertiary Education Union), over a legal appeal,” he wrote. “On to the next round.”

Dr Anderson is a former member of the Ananda Marga sect and was convicted in 1990 of three counts of murder in connection with the 1978 Hilton bombing in Sydney.

He was released the following year by the NSW Court of Criminal Appeal when an ­informant’s evidence was discredited.

Four months after the Hilton bombing, three Ananda Marga followers, including Dr Anderson, were arrested while allegedly on the way to bomb the home of National Front leader Robert Cameron.

They were convicted of conspiracy to murder, and each was sentenced to 16 years’ jail.

After six years, the so-called “Yagoona Three” were pardoned after a ­judicial inquiry cast doubt on the evidence of their key ­accuser.

A provocative and enthusiastic anti-Western activist, Dr Anderson has in the past defended a colleague for wearing a “Death to Israel” badge.

Read the article by Sian Powell in The Australian.