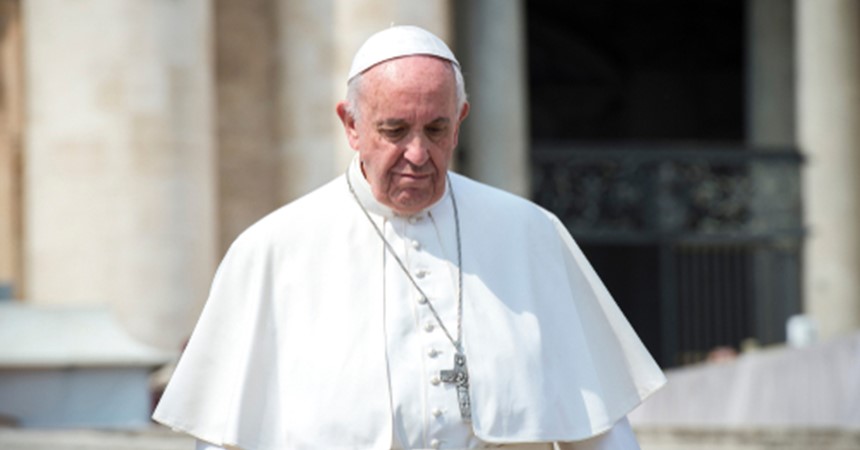 Proclaiming the Church “isn’t afraid of history”, Pope Francis says he will open up the Vatican archives on World War II-era Pope Pius XII, a historic decision Jewish groups have sought for decades.

Pius, who was Pope from 1939 to 1958, has been accused of tolerating the rise of Nazi Germany and of not doing enough to protect Jews during the Holocaust.

The Vatican has long maintained that Pius chose to work behind the scenes, concerned that public intervention would have made things worse for both Jews and Catholics in a wartime Europe.

According to Reuters, Pope Francis announced in a speech to the members of the Vatican’s Secret Archives that the archives will be opened on 2 March 2020 adding that Pius’ legacy had been treated with ‘some prejudice and exaggeration’.

Pope Francis said Pius’ pontificate included “moments of grave difficulties, tormented decisions of human and Christian prudence, that to some could appear as reticence”.

He said he was confident that “serious and objective historical research will allow the evaluation of Pius in the correct light”, including “appropriate criticism”.

The prefect of the Vatican’s Secret Archive said the opening would allow a more profound evaluation of a figure who had been subject to what he called “superficial criticism”.

BBC News reports, Yad Vashem of Israel’s Holocaust memorial centre, has commended the decision and expressed expectation that “researchers will be granted full access to all the documents stored in the archives”.

The American Jewish Committee (AJC) said it had sought this decision for over 30 years.