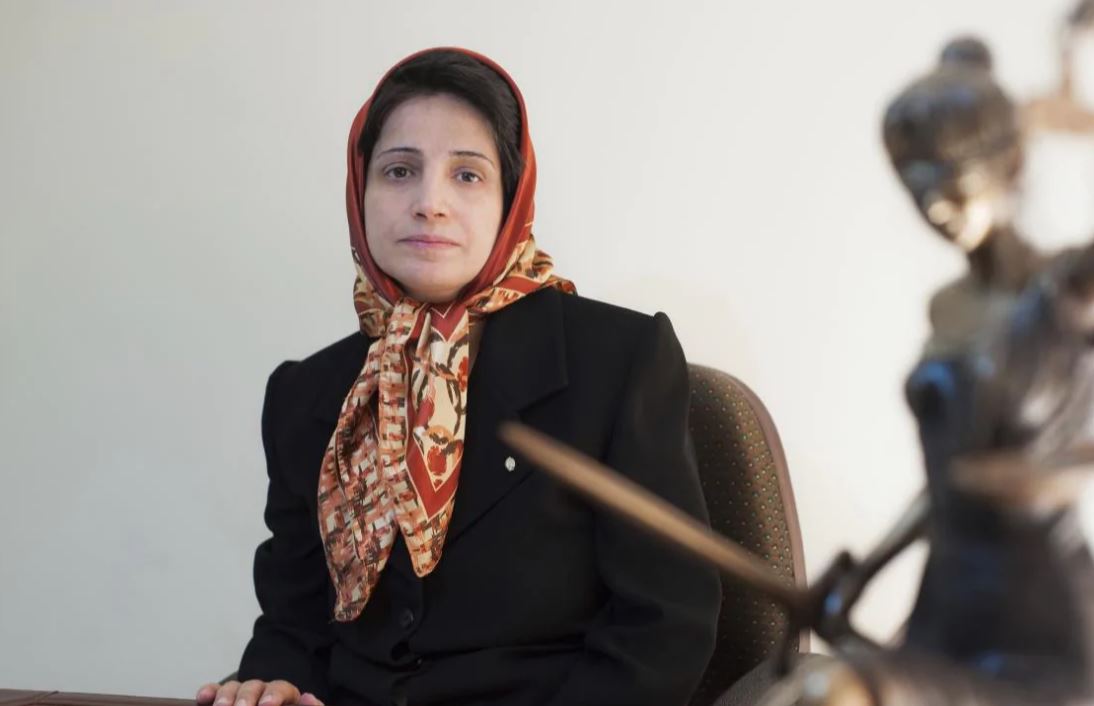 Iran jails defender of women who refused to wear headscarves

One of Iran’s best-known lawyers has been convicted on a range of charges after defending women who refused to wear headscarves.

Nasrin Sotoudeh faces a lengthy jail term, a human rights group said. She was arrested last June after taking up the cases of women who staged several weeks of protests at which they stood in public places and removed the headscarves that Iranian law ­demands.

She refused to appear before the Revolutionary Court, where she was charged, after being prevented from appointing her own lawyer, the Centre for Human Rights in Iran said.

The pressure group, based in the US, said she had been convicted although her husband, Reza Khandan, said she had received neither the charges nor the sentence in writing. Mr Khandan was sentenced to six years in January.

The charges against Ms Sotoudeh, 55, include collusion against national security, propaganda, encouraging corruption and prostitution and publishing falsehoods. Revolutionary Court cases are heard behind closed doors.

Ms Sotoudeh was jailed in 2010 for three years, during which time the EU awarded her the ­Sakharov Prize for Freedom of Thought.

Read the article in The Australian (from The Times).