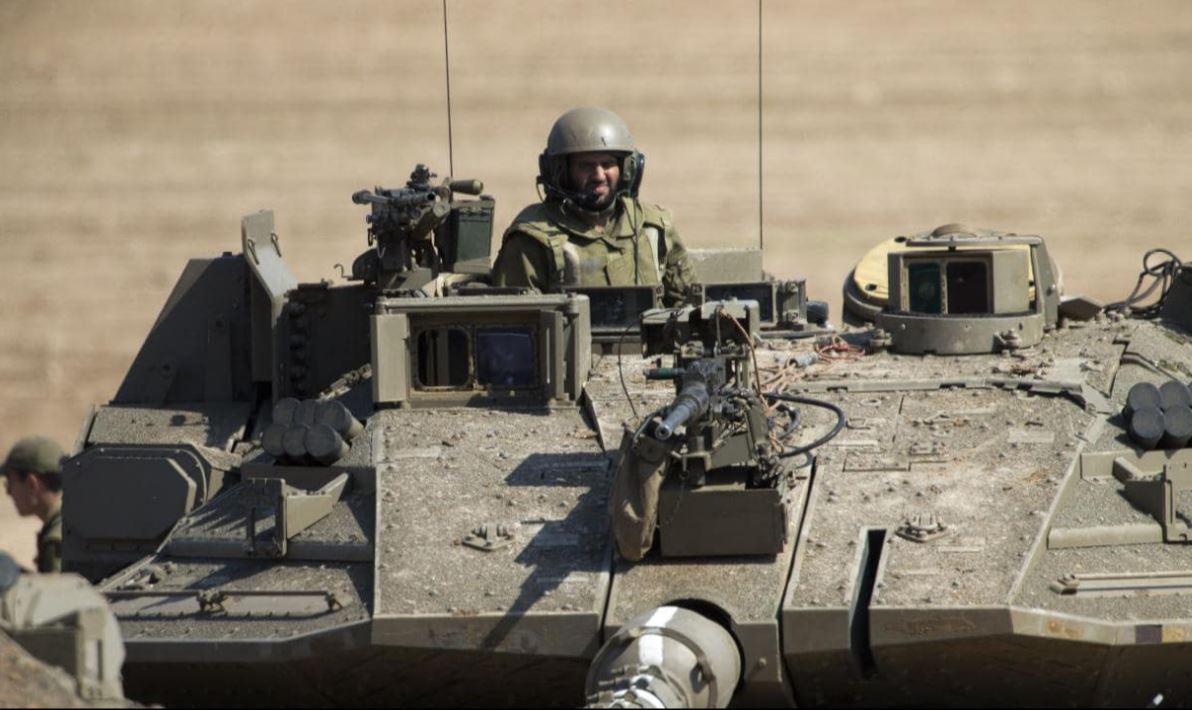 Syria asked the UN Security Council yesterday to hold an urgent meeting on the US decision to recognise the Golan Heights as Israeli territory.

Donald Trump signed a proclamation on Tuesday in which the US recognised Israel’s annexa­tion of the strategic plateau despite­ UN resolutions calling for Israel’s withdrawal from the Golan.

The diplomatic appeal came as the Israeli army bombed targets in the Gaza Strip and bolstered its forces along the frontier as a truce with the territory’s Hamas rulers showed signs of unravelling.

Palestinian militants responded with a new barrage of rocket fire, setting the stage for a fresh round of fighting before Israel’s national elections on April 9.

The violence is likely to become a major theme in the final stretch of a tight re-election campaign for Prime Minister Benjamin Netanyahu. He cut short a visit to the US and rushed back to ­Israel to deal with the crisis.

After meeting with the Prime Minister, military chief Aviv Kohavi­ ordere­d an additional troop build-up along the border.

Mr Netanyahu had been scheduled to give a speech in Washington to the American Israel­ Public Affairs Committee. Instead, he addressed the group by satellite, telling it that over the previous 24 hours Israel had pounded militant sites in Gaza on a scale not seen since a 2014 war with Hamas.

“I can tell you, we are prepared to do a lot more,” he said. “We will do what is necessary to defend our people and to defend our state.”

Read the article in The Australian (AP/AFP).