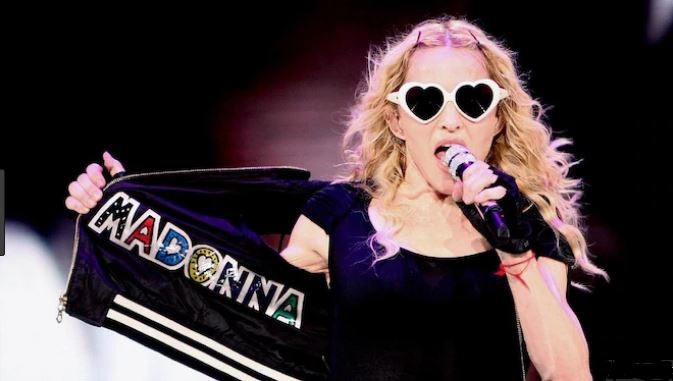 Madonna to perform at Eurovision in Israel

Pop superstar Madonna will make a guest appearance at the Eurovision Song Contest in Israel next month, her representatives say.

Concert promoters Live Nation Israel and the singer’s US representatives confirmed reports in Israeli media that Madonna will perform two songs in Tel Aviv during the three-day Eurovsion competition in May, which features musicians from more than 40 nations.

Israel was chosen to host the contest after local singer Netta Barzilai won last year in Portugal with “Toy”, propelling her to international stardom.

Read the article in The West Australian(AAP).