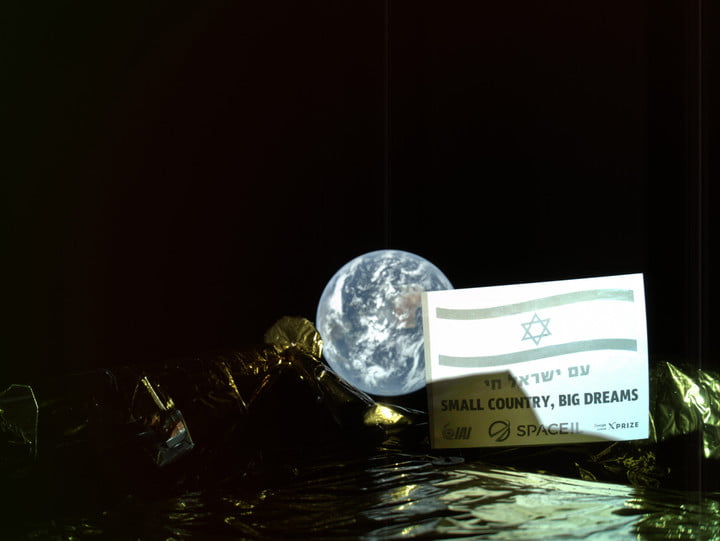 Yehud: An Israeli spacecraft lost contact with Earth and crashed just moments before it was to land on the moon late Thursday, failing in an ambitious attempt to make history as the first privately funded lunar mission.

The spacecraft lost communication with ground control as it was making its final descent to the moon. Moments later, the mission was declared a failure.

“We definitely crashed on surface of moon,” said Opher Doron, general manager of the space division of Israel Aerospace Industries. He said the spacecraft was in pieces scattered at the planned landing site.

Doron said that the spacecraft’s engine turned off shortly before landing. By the time power was restored, he said the craft was moving too fast to land safely. Scientists were still trying to figure out the cause of the failure.

“One of the inertial measurement units failed. And that caused an unfortunate chain of events we’re not sure about,” he said. “The engine was turned off. The engine was stopped and the spacecraft crashed. That’s all we know.”

The mishap occurred in front of a packed audience that included Prime Minister Benjamin Netanyahu and was broadcast live on national television.

The small robotic spacecraft, built by the non-profit SpaceIL and state-owned Israel Aerospace Industries, had hoped to match a feat that has only been achieved by the national space agencies of three countries: US, Russia and China.