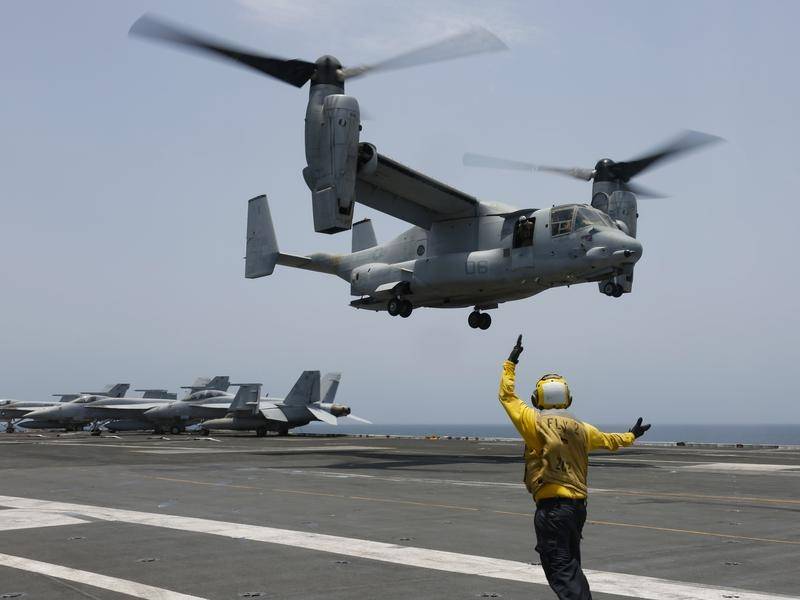 US President Donald Trump has issued a new threat to Tehran, tweeting that a conflict would be the “official end” of Iran, as Saudi Arabia warned it stood ready to respond with “all strength” and it was up to Iran to avoid war.

The heightened rhetoric follows last week’s attacks on Saudi oil assets and the firing of a rocket on Sunday into Baghdad’s heavily fortified Green Zone that exploded near the US embassy.

“If Iran wants to fight, that will be the official end of Iran. Never threaten the United States again!” Trump said in a tweet without elaborating.

A US State Department official said the rocket attack in Baghdad did not hit a US-inhabited facility and produced no casualties nor any significant damage. No claims of responsibility had been made, but the US was taking the incident “very seriously.”

Riyadh, while emphasising that it does not want a war, has accused Tehran of ordering Tuesday’s drone strikes on two oil pumping stations in the kingdom, claimed by Yemen’s Iran-aligned Houthi group.

Two days earlier, four vessels, including two Saudi oil tankers, were sabotaged off the coast of the United Arab Emirates.

Iran has denied involvement in either incident, which come as Washington and the Islamic Republic spar over sanctions and the US military presence in the region, raising concerns about a potential US-Iran conflict.

Read the article by Marwa Rashad and Stephen Kalin in The Canberra Times (AAP).