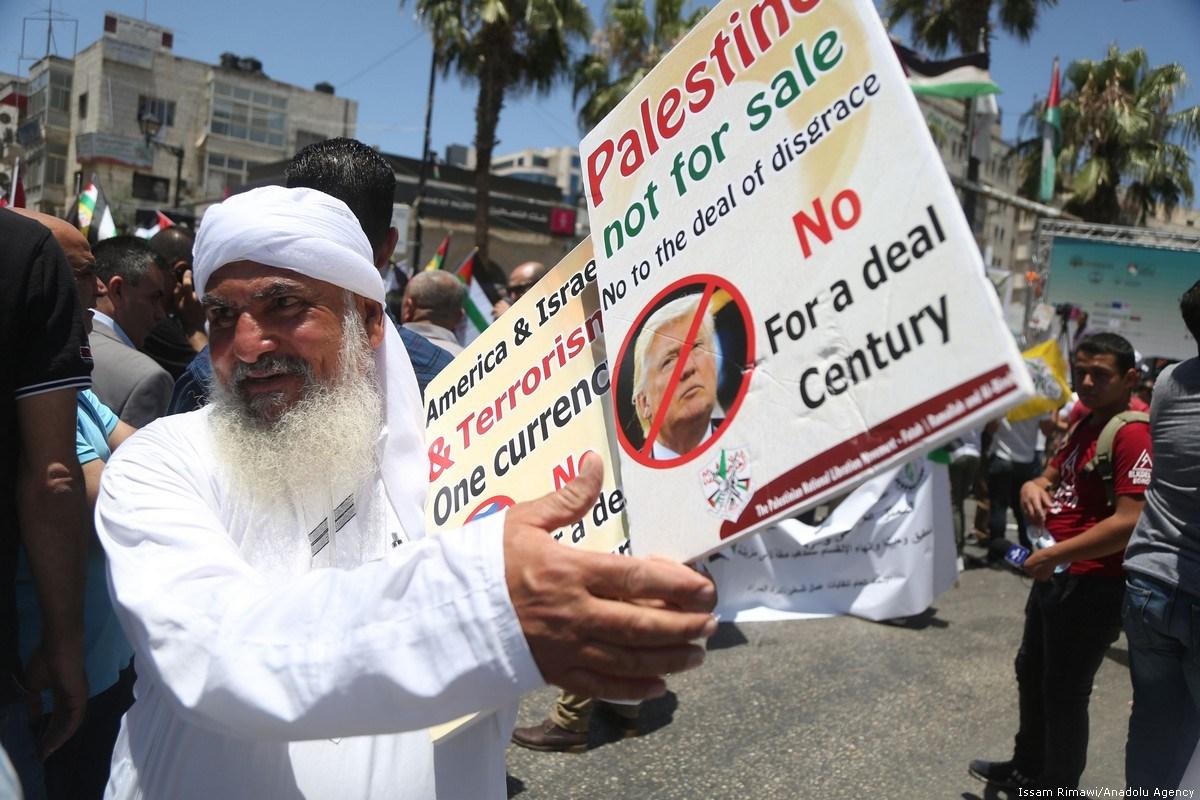 The Palestinian Authority has rejected an “Peace to Prosperity” workshop announced by the Trump Administration as part of its plan to end the Israel-Palestine conflict.

The White House says the United States Treasury Secretary will meet business leaders and regional finance ministers in Bahrain next month to discuss the economic development of the Palestinian territories.

The meeting won’t deal with the thorny political issues of borders, refugees, Jerusalem or Jewish settlements, with the US saying that part of its plan will be released later.