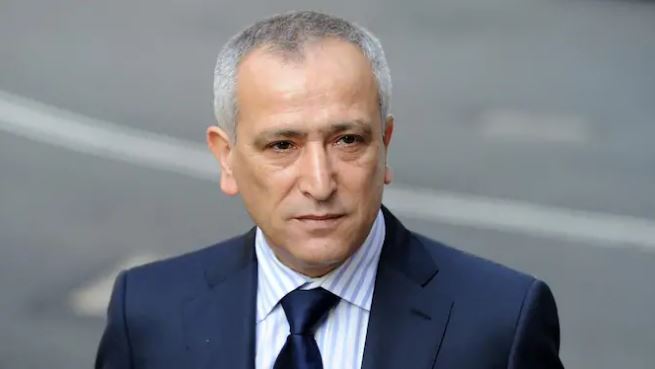 A prominent member of Sydney’s Muslim community says he’s become the target of a hate campaign over his work with a charity that helps sick Palestinian children.

Dr Jamal Rifi’s support for Project Rozana has led to him being branded an “enemy” by anti-Israel forces in his local community because the charity has Jewish members, he says.

The 59-year-old’s collaboration with members of the Australian Jewish community, including Ron Finkel, has led to a backlash in both Australia and Lebanon.

NSW Police are investigating allegations of threats and Dr Rifi fears for his safety if he travels to Lebanon where he’s been referred to Lebanon’s Military Court for possible prosecution.

He’s been forced to cancel a planned trip to visit his sick mother.

“It is a campaign to discredit me and to cause hate and affect my reputation,” the GP told AAP on Friday.

“Unfortunately I have been labelled a Zionist. It is very emotional.”

In a letter to Lebanon’s military court, a group of lawyers labelled Project Rozana as an attempt to create a liaison of confidence between Israelites and Palestinians, in a bid to develop a relationship with the enemy.