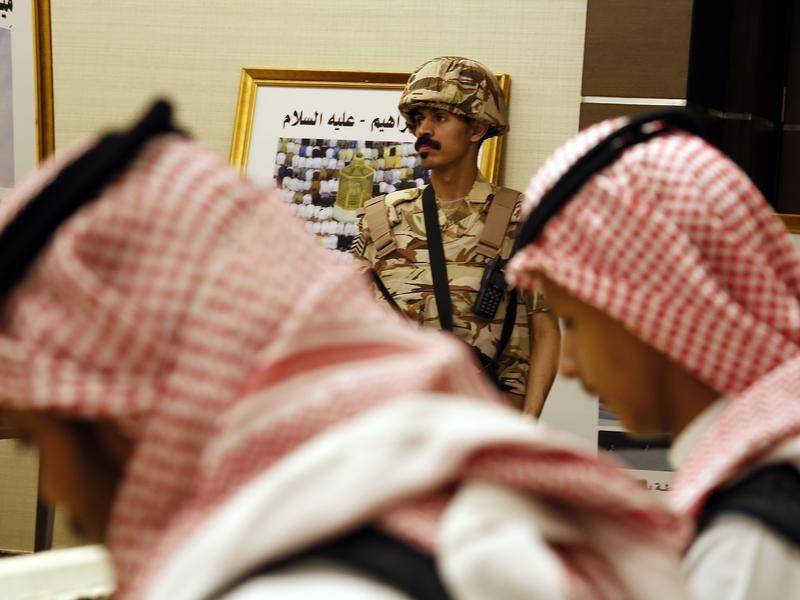 A Gulf Arab statement and a separate communique issued after the wider summit both supported the right of Saudi Arabia and the United Arab Emirates to defend their interests after the attacks on oil pumping stations in the kingdom and tankers off the UAE.

But in a sign of regional tensions, Iraq, which has good ties with Iran and the US, said it objected to the Arab communique, which stated any cooperation with Tehran should be based on “non-interference in other countries”.

“The absence of a firm deterrent stance against Iranian behaviour is what led to the escalation we see today,” King Salman told the two meetings.

The ruler of the world’s top crude exporter said Shi’ite Iran’s development of nuclear and missile capabilities and its threatening of world oil supplies posed a risk to regional and international security.

US Secretary of State Mike Pompeo said on Thursday the attacks on the four vessels near a major bunkering hub, just outside the Strait of Hormuz, were “efforts by Iranians to raise the price of crude oil around the world.”

Riyadh accused Tehran of ordering the drone strikes, which were claimed by Yemen’s Iran-aligned Houthi group. US national security adviser John Bolton said evidence of Iran’s culpability in the tanker attacks would be presented to the UN Security Council as early as next week.

Iraqi President Barham Salih, asking the gathering to support his country’s stability, said rising tensions with Iran could spark a war if not managed well and voiced hope Iran’s security would not be targeted.

Both Riyadh and Abu Dhabi have said they do not want war.

Read the article by Marwa Rashad and Aziz El Yaakoubi in The Canberra Times and watch the report on SBS TV News.