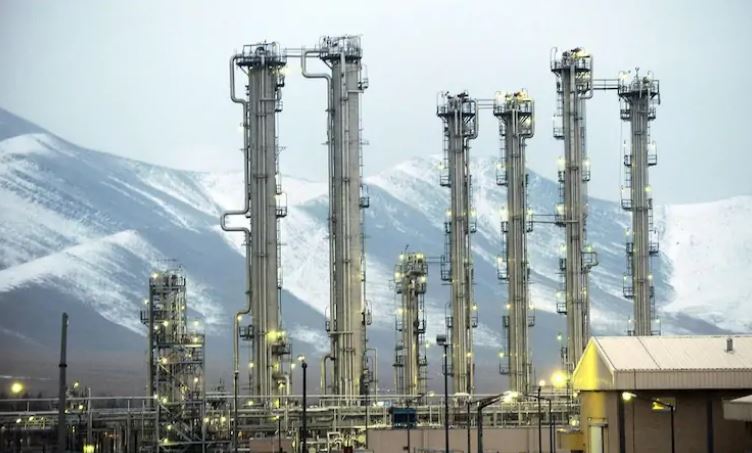 Iran has said Friday’s meeting in Vienna between the remaining signatories of the nuclear deal is the “last chance” to save the accord after the US withdrawal last year and warned it would not accept “artificial” solutions to US sanctions.

Iran is threatening to exceed the maximum amount of enriched uranium allowed it by the deal, in retaliation for crippling US economic sanctions imposed in the past year.

It is just days away from that limit, diplomats say, and going over it could unravel the accord.

Senior officials from Iran and the deal’s remaining parties will meet with the aim of saving the pact.

But with European powers limited in their ability to shield Iran’s economy from US sanctions, it is unclear what they can do to provide the large economic windfall Tehran wants.

On Friday, Iran’s Fars news agency quoted foreign ministry spokesman Abbas Mousavi as saying, “I think this meeting can be the last chance for the remaining parties…to gather and see how they can meet their commitments towards Iran.”

Mousavi said that despite supporting Iran’s stance in several statements, the remaining signatories – Britain, China, France, Germany and Russia – had failed to take any action.

Fars also quoted Deputy Foreign Minister Abbas Araqchi, who is in Vienna, as saying Iran had run out of “strategic patience”, and adding, “Iran will not tolerate remaining unilaterally committed to the nuclear deal.”