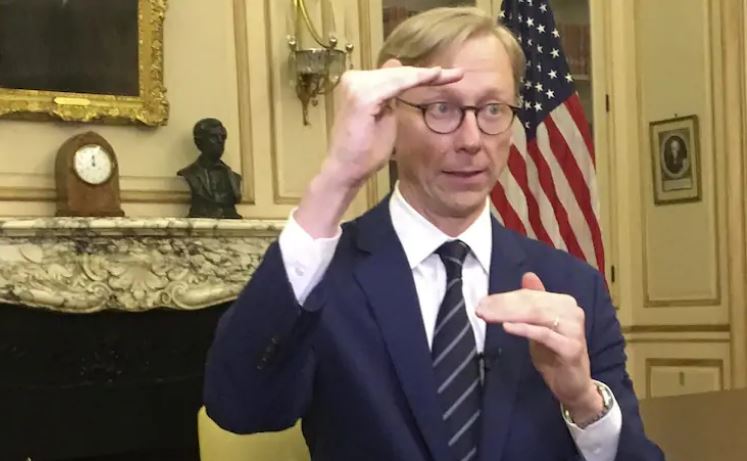 The US special envoy for Iran says Washington will sanction any country that imports Iranian oil and there are no exemptions in place.

“There are right now no oil waivers in place,” Hook told reporters in London.

“We will sanction any illicit purchases of Iranian crude oil.”

Tehran has been selling increased volumes of petrochemical products at below-market rates in countries including Brazil, China and India since the United States reimposed sanctions on Iranian oil exports in November, Reuters reported this month.

“Iran does have a history of using front companies to evade sanctions and enrich the regime and fund its foreign adventurism,” Hook said, adding that Iran routinely violates maritime law to hide its oil exports.

Read the article by Guy Faulconbridge in The West Australian.