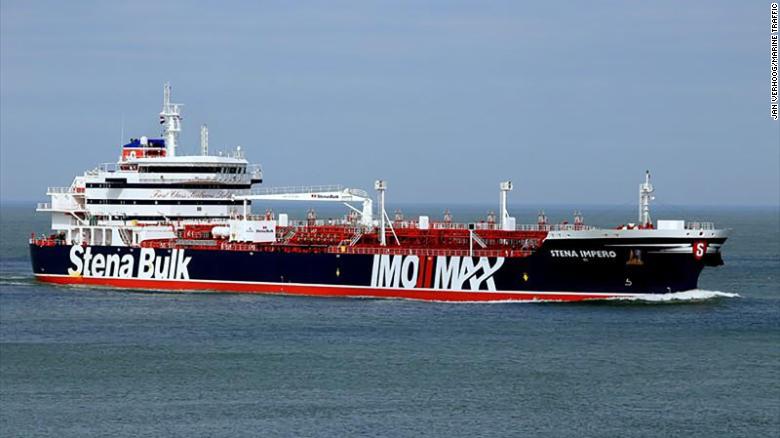 Tensions between Iran and the West have soared overnight, after Iran’s Revolutionary Guards seized a British tanker in the Strait of Hormuz.

The seizures come a day after an American warship destroyed an Iranian drone in the same waters.

Britain says it’s urgently seeking information about its tanker and the US is calling on Iran to come back to the negotiating table; something Iran says it’s already done.

Listen to the report by David Sparkes on the ABC AM program.