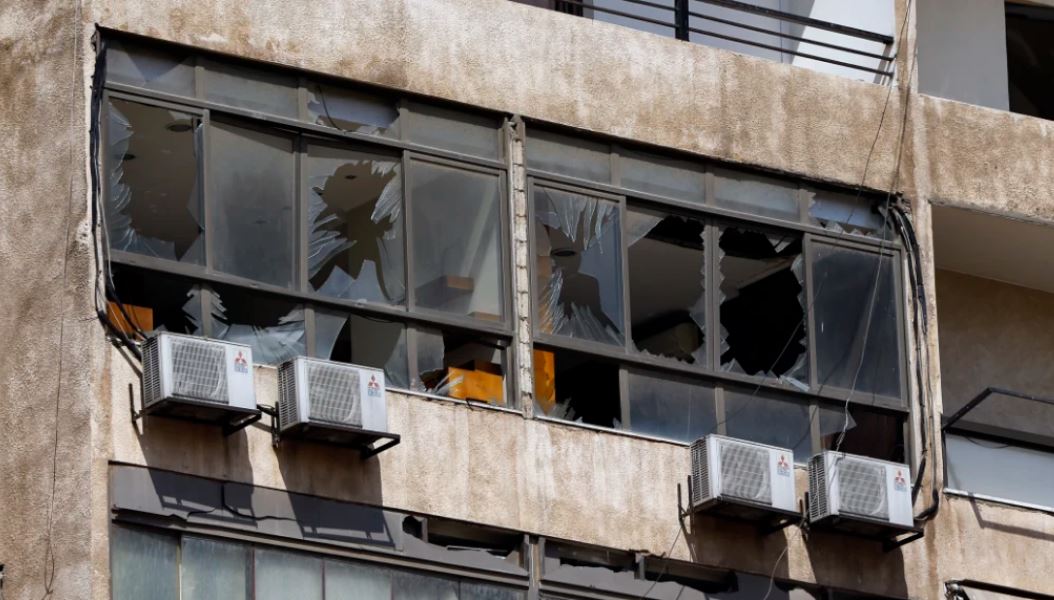 Beirut: Attacks against Iranian-allied forces in three countries have escalated tensions across the Middle East, drawing threats of retaliation and intensifying fears that a bigger conflict could erupt.

The attacks on Sunday and Monday, targeted Iranian forces and their proxies in Lebanon, Syria and Iraq in what appeared to be a significant escalation of Israeli efforts to contain the expansion of Iranian influence in the region that could jeopardise the continued presence of US troops in Iraq and draw Lebanon into a new war.

The attacks were shrouded in the mystery that engulfs much of the shadowy conflict between Israel and Iran. Israel confirmed it was responsible only for the first attack, in which its warplanes struck on Sunday on what military officials said was an Iranian-operated base in Syria preparing to launch a major drone attack against Israel. At least two members of the Lebanese Hezbollah militia were killed, Hezbollah said.

Hours later, a drone armed with explosives hit a building housing a Hezbollah media centre in the southern suburbs of Beirut. Hezbollah accused Israel in what would be the first Israeli attack in Lebanon since the 2006 war, and said it would respond by shooting down Israeli drones in Lebanon. Israel did not confirm or deny responsibility.

Read the article by in The Sydney Morning Herald and WAtoday.