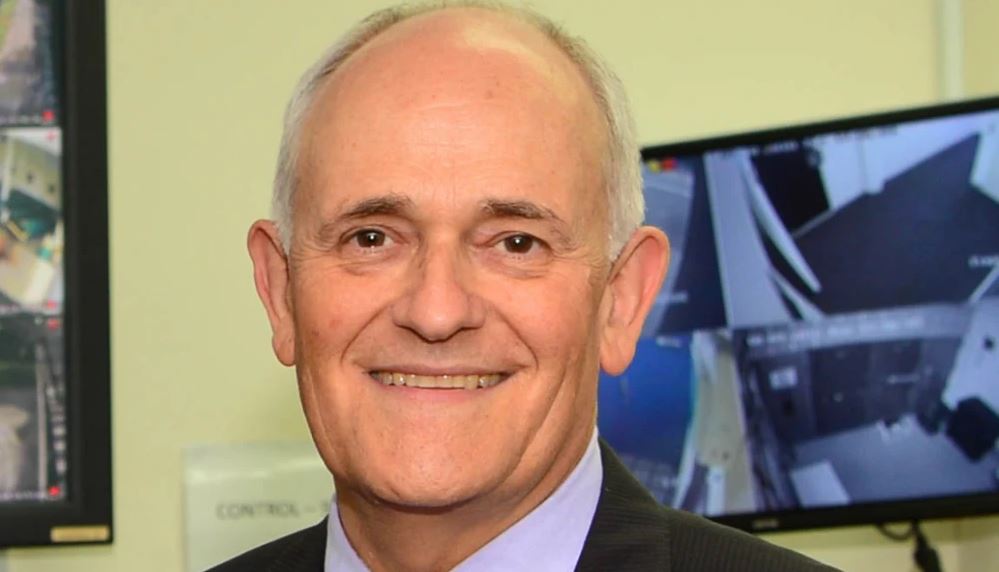 Commonwealth criminal laws prohibiting the incitement of violence based on
race and religion are ineffective, says the head of the Executive Council of
Australian Jewry, and should be scrapped and replaced with tougher laws, with
the “free speech” defence abolished.

Peter Wertheim says the “good faith” defence to the incitement laws, which has
a free speech protection for “a report or commentary about a matter of public
interest” should be removed completely.

“If someone incites violence, with the intention that violence should occur, how
can they justify that under free speech?” Mr Wertheim said.

The call to toughen laws on incitement to violence based on race and religion
comes amid a fierce debate about religious freedom, with Attorney-General
Christian Porter last week releasing an exposure draft of religious
discrimination legislation.

Mr Wertheim said the issues of incitement to violence based on race and
religion, and religious freedom are “conceptually distinct” but there is some
overlap.

The prohibition on inciting violence against a group or person on the basis of
their race, religion, nationality, ethnicity or political opinion is contained in
sections 80.2A and 80.2B of the Commonwealth Criminal Code.

Section 80.3 outlines a “Defence for acts done in good faith”, including the free
speech provision.

However, the Executive Council of Jewry argues the current law presents too
high a bar, making it hard for police to prosecute incitement to violence
offences.

Read the article by Jacqueline Maley in The Sydney Morning Herald.