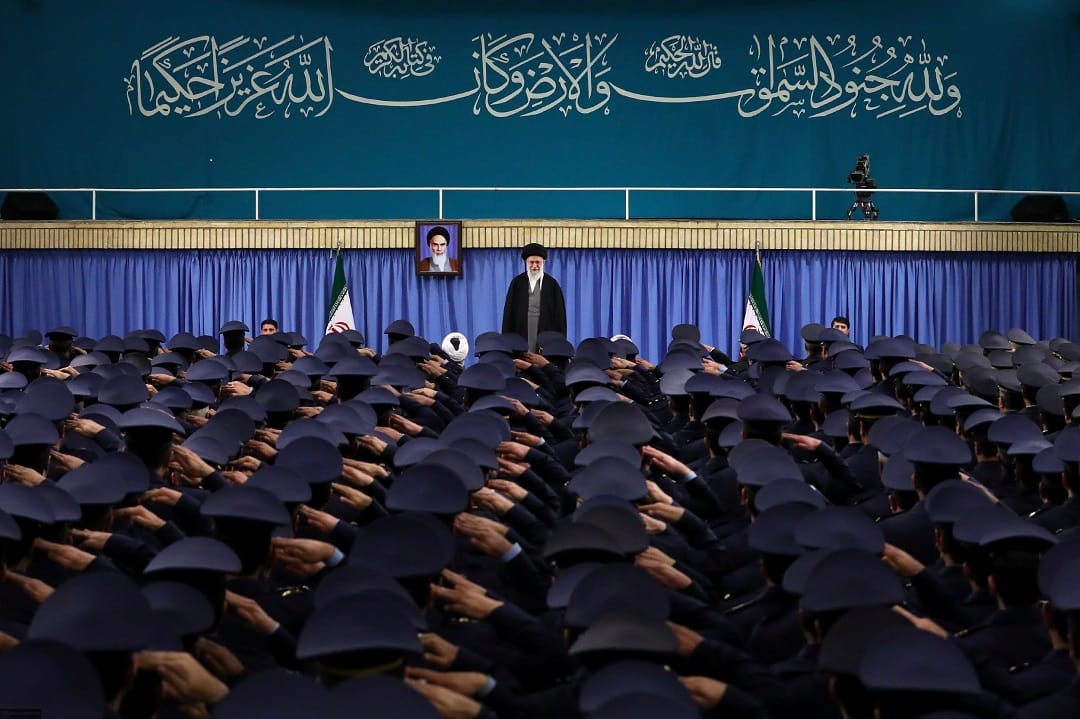 The detention of four Australians gives the lie to Iran’s insistence that it is not a dangerous rogue state deserving of even tougher international action to compel it to abandon its “hostage diplomacy”. In 2015, when Barack Obama signed his flawed nuclear deal with Tehran, optimists hoped the agreement was a sign that the ruling ayatollahs were turning over a new leaf that would see them abide by global rules of behaviour. Far from abandoning its delinquent behaviour, the Islamic theocracy stepped up its military aggression, especially in Syria and Yemen, and reinforced its Hezbollah terrorist franchise in Lebanon with hi-tech rockets primed for another onslaught against Israel. More recently, Iran’s piracy in snatching foreign oil tankers in the Strait of Hormuz and its brazen imprisonment of Australian and British hostages underlined the need to maintain and intensify the strongest possible pressure on Iran, including sanctions, which are stirring up anger domestically.

Jolie King, a dual British-Australian citizen and her Australian boyfriend, Mark Firkin, had been travelling since June 2017, frequently posting photos taken by a drone and documenting their experiences to “inspire anyone wanting to travel, and also try to break the stigma around travelling to countries which get a bad rap in the media”. They were arrested 10 weeks ago in Iran, reportedly for flying a drone without a licence, and are in Tehran’s notoriously brutal Evin jail. Also, an Australian-British academic, who has been imprisoned in Iran since last year, recently was sentenced to 10 years’ jail. On Thursday, Foreign Minister Marise Payne emphasised “that the best chance of a successful outcome for these three Australians is with Iran through diplomatic channels and not through the media”. That is the traditional diplomatic approach.