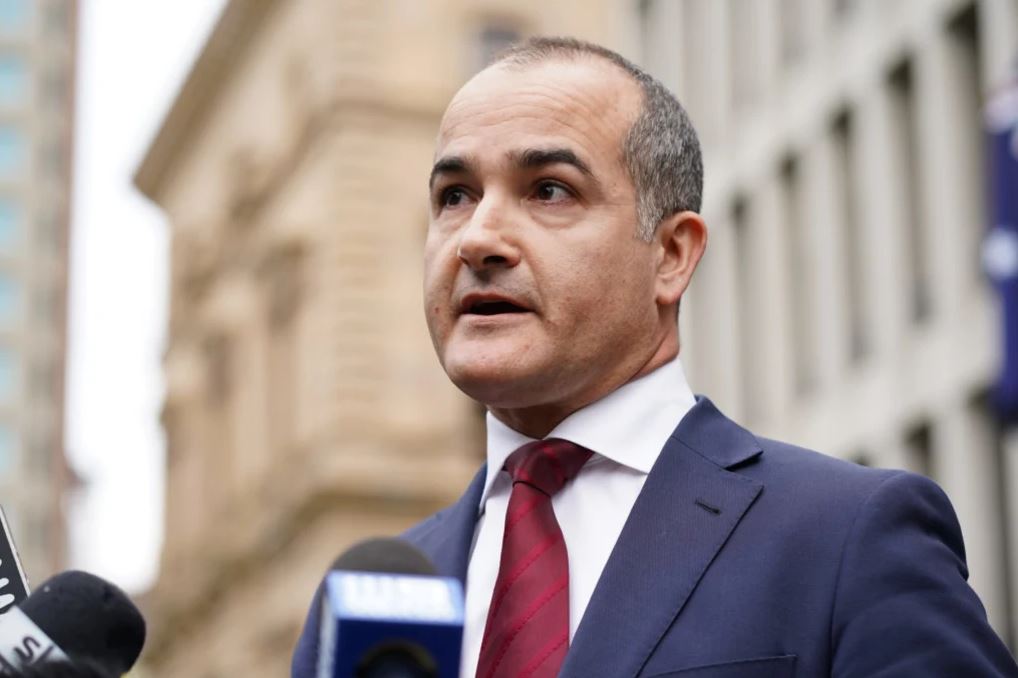 Minister orders review into schools at centre of anti-Semitic bullying

Federal treasurer Josh Frydenberg also weighed into the “completely unacceptable” incidents, calling for lessons on the Holocaust, in which about 6 million Jews were killed in Europe, to be included in the Australian curriculum.

Mr Merlino said he would also meet with the parents of the two Jewish boys; a 12-year-old year 7 student who was at Cheltenham Secondary College, and a prep student at Hawthorn West Primary School. The meetings are scheduled to take place on Monday.

Both boys have since left the schools where they were bullied, after their parents lost confidence in the schools’ handling of the matter.

The year 7 boy was made to kneel and kiss the shoes of a Muslim boy in a public park, under threat of being bashed by several other boys who were watching on.

The humiliating act was filmed and published on social media.

The boys who were watching on were not Muslim, the victim’s mother said. She sought out the offender’s parents, who were horrified.

“We sat down, his parents, the two boys and myself, around the table and explained what [the bullying] meant to us as parents as far as building bridges between Jews and Muslims in society and not creating division like that photo does,” she said.