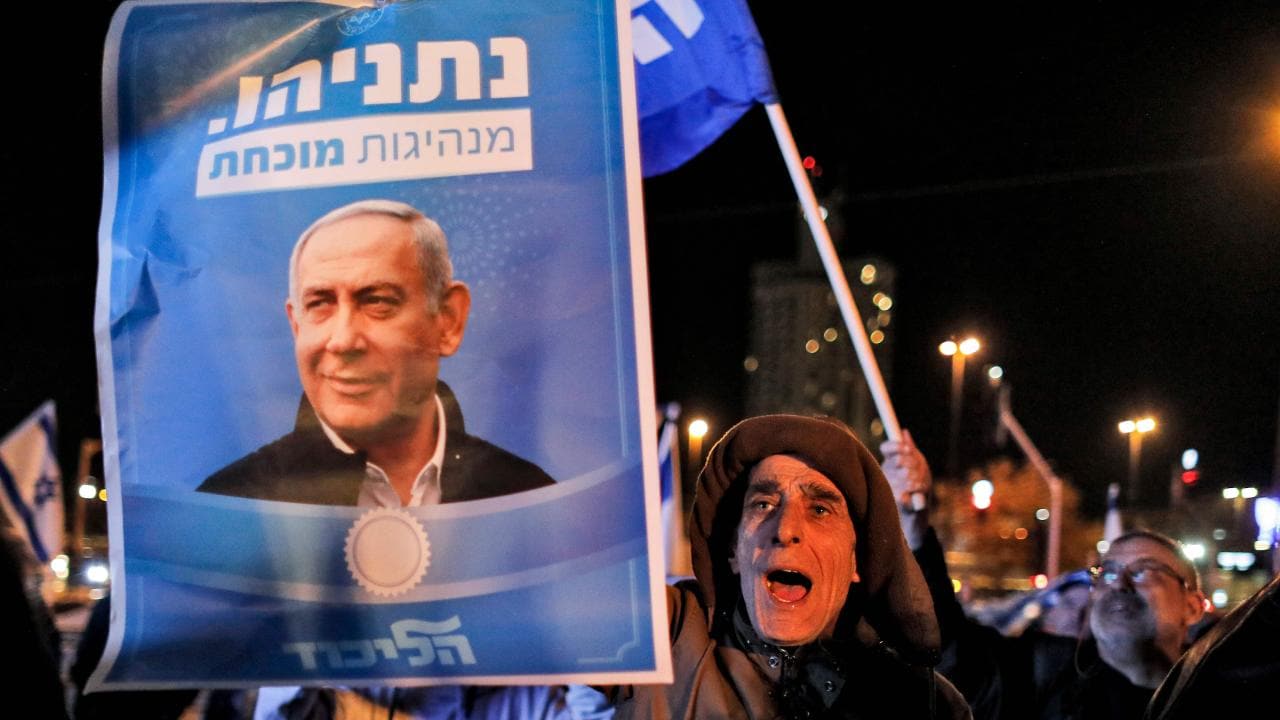 Israel is headed towards a third national election in less than a year, with Prime Minister Benjamin Netanyahu facing the fight of his life for political survival after a criminal indictment.

A midnight deadline, the last of a series set to allow for the formation of a new government after a September election, passed unmet on Wednesday. That triggered another election within three months.

What had once seemed nearly impossible to many Israelis — a third visit to polling stations after the inconclusive ballots of April and September — carries a heavy economic price: it will be well into next year before a new budget is passed, which will mean months of cutbacks that will weigh on growth.

The new poll provides a lifeline for Mr Netanyahu, the country’s longest serving leader. He is now better placed to fight corruption charges while in office at least until the next election.

Mr Netanyahu was indicted on corruption charges last month on allegations he accepted hundreds of thousands of dollars in wine and cigars and favourable media coverage in exchange for favours for wealthy supporters. Mr Netanyahu denies any wrongdoing.

As Prime Minister, parliament is more likely to grant him immunity if, as expected, he seeks it.

Read the article in The Australian (from Reuters, The Wall Street Journal).