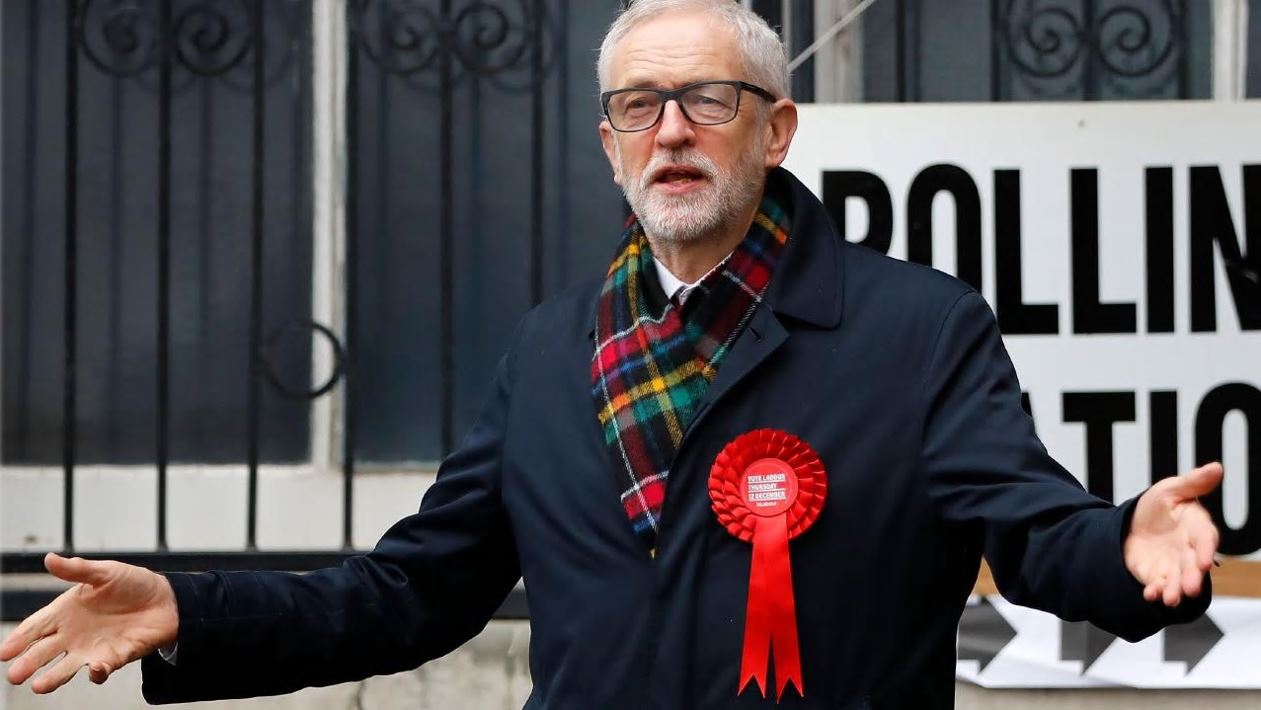 Corbyn’s departure from British politics is a reason for celebration, but not for an ounce of complacency. As University of London history professor David Feldman wrote recently in Haaretz, we need to draw a distinction between ideologically committed anti-Semites and a more diffuse anti-Semitism that runs deep in our political culture.

While the Institute for Jewish Policy Research estimated in 2017 that a tiny minority of British people are anti-Semites who openly dislike Jews, JPR’s research shows 30 per cent of British adults ascribe to one or two anti-Semitic attitudes, for example believing Jews get rich at the expense of others or hold too much power.

Corbyn’s anti-Semitism was a deliberately crafted breeding ground for anti-Semitic stereotypes. The man who described Hamas and Hezbollah as friends, defended a street mural in east London that depicted an “elite banker cartel” of the Rothschilds, the Rockefellers and the Morgans hunched over a Monopoly-themed board game propped up by dark-skinned men.

If the next battleground is our schools, then thank goodness for Vic Alhadeff. He is working harder than ever to tackle anti-Semitism in Australian schools because, like Corbyn, he knows this is where it starts. And we know once anti-Semitism gains a foothold, the door is open to broader and deeper forms of identity politics where every person must be classified as victim or oppressor. Alhadeff is the passionate, indefatigable and big-hearted chief executive of the NSW Jewish Board of Deputies, the elected representatives of the Jewish community in NSW. Going on a decade, He has been combating anti-Semitism, speaking to hundreds of students in schools across NSW, public, private, from the city to Coonabarabran.

Read the article by Janet Albrechtsen in The Australian.