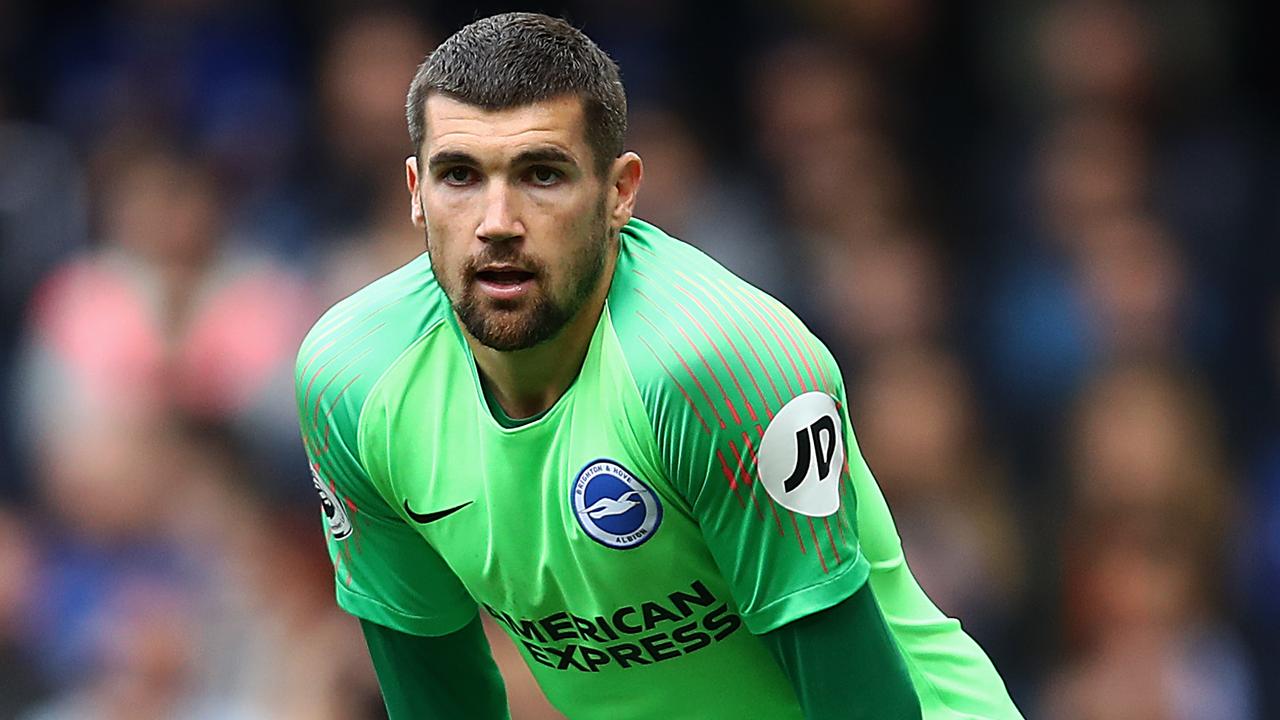 Former Arsenal winger Perry Groves has apologised for saying Socceroos star Mat Ryan “had a holocaust of a game” for Brighton against Sheffield United.

Groves made the controversial comment live on radio on talkSPORT’s The Warm Up show following Brighton’s 1-0 home defeat to the Blades in the Premier League last weekend.

Angry listeners phoned in to complain after Groves made the remark.

“I lost half of my family to the Holocaust and it really upset and angered me hearing him use those comments to describe a football game of all things,” said Joseph Reiselson, 72.

“I phoned up to complain immediately and the man at talkSPORT who spoke to me said that I wasn’t the only one to call up about his comments.”

Groves, 54, said sorry. “I’d just like to sincerely apologise for my misuse of words earlier,” he said.

“I didn’t mean to offend anybody and if I have offended anybody I’m truly, genuinely sorry and that is from my heart.”

His initial comments came after Ryan endured a difficult 90 minutes for the Seagulls at the Amex Stadium.

Ryan struggled for the hosts and was spared in the seventh minute when John Egan’s goal for Sheffield was ruled out by VAR for a handball. Australia international Ryan had completely missed an inswinging corner, allowing Egan to bundle the ball into the net from close range.

Read the article in The Daily Examiner.