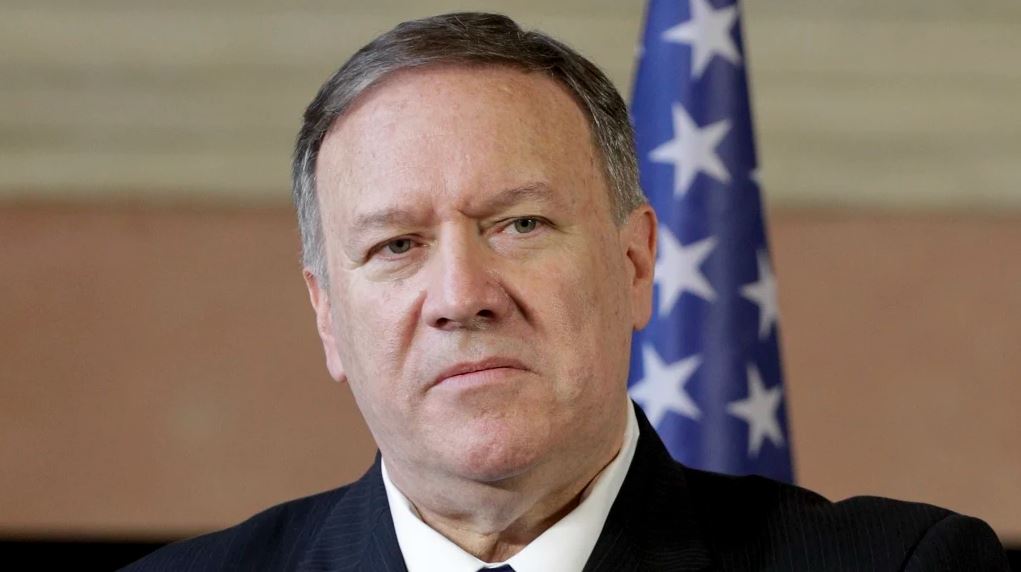 Tehran fingerprints all over rocket attack on US base in Iraq

An American contractor was killed and four US troops were wounded when more than 30 rockets were fired at the weekend at an Iraqi military base.

The attack on Saturday came two weeks after US Secretary of State Mike Pompeo issued a statement warning that any rocket ­attacks carried out by Iran or its proxies in Iraq that harm Americans “will be answered by a decisive US response”.

On Sunday, an administration official said President Donald Trump has been briefed on the ­incident “and continues to work closely with his national security team to monitor the situation”.

The Trump administration hasn’t said which group is suspected of carrying out the attack.

But the US military is focusing on a possible link to Kataib Hezbollah, a Iraqi Shia militia backed by Iran, a US official said on Sunday.

The rocket attack, which took place at 7.20pm on Friday (3.20am Saturday AEST) was directed at an Iraqi base in Kirkuk, which is hosting troops from the US-led coalition.

Some of the rockets hit an ammunition storage depot on the base, setting off secondary explosions, according to initial accounts provided to US defence officials.

It was the 11th rocket attack in the past two months that has been carried out at an Iraqi base where US troops have been present, the defence official said.

Those attacks have become a serious concern for the Pentagon. On December 16, Defence Secretary Mark Esper spoke by phone with Adel Abdul-Mahdi, the Iraqi prime minister who has resigned his position but for now continues to fulfil ministerial duties, and urged him to take steps to stop the attacks.

Read the article by Michael R. Gordon and Isabel Coles in The Australian (from The Wall Street Journal).