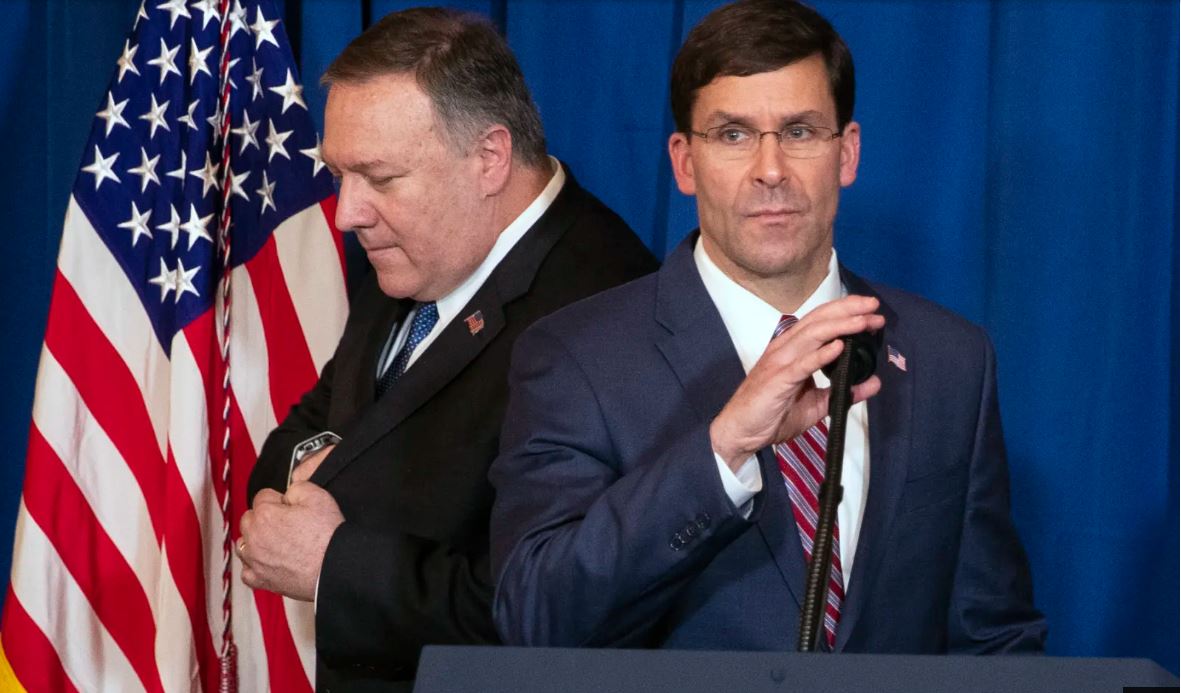 US military strikes at Iran-backed militias in Iraq, Syria

Washington: The US military has launched a series of strikes on five facilities in Iraq and Syria belonging to a militia considered to be backed by Iran, the Pentagon said on Sunday, two days after an American contractor was killed in an attack on an Iraqi base.

The strikes came after repeated attacks on Iraqi bases by Kitaeb Hezbollah, Jonathan Hoffman, the chief Pentagon spokesman, said in a statement. The American operations will “degrade KH’s ability to conduct future attacks” against coalition forces, he said.

The actions underscore the continued unpredictability of US involvement in Iraq and Syria, and raise the possibility of an escalation with the militia. The Pentagon says the group has links to Iran’s Quds Force, a special operations unit that US officials say provides weapons and other support to proxy forces that help Iran extend its reach.

“Iran and their KH proxy forces must cease their attacks on US and coalition forces, and respect Iraq’s sovereignty, to prevent additional defensive actions by US forces,” Hoffman said.

The targets that US forces struck include three in Iraq and two in Syria, the Pentagon said. They include weapons storage facilities and locations the militia uses to plan attacks against coalition forces, Hoffman said.

The Iraqi military’s Joint Operations Command said four fighters, including the deputy commander, were killed in US strikes on Kitaeb Hezbollah’s headquarters along the Iraq-Syria border.

Read the article by Idrees Ali and Ahmed Rasheed in WAToday.