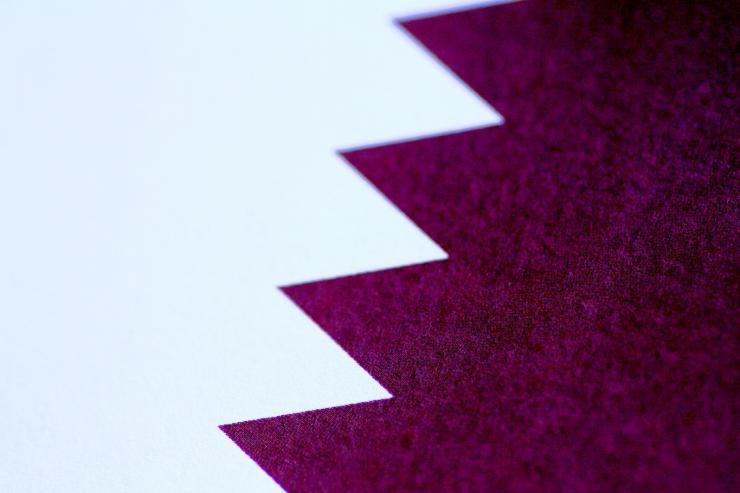 Qatar first came under global spotlight in 2003 when the U.S. Congress was briefed on evidence that Qatari-based charities were laundering cash on behalf of groups linked to al Qaeda.

Israeli diplomat Ron Prosor wrote in a 2015 New York Times op-ed that Qatar funneled hundreds of millions of dollars to Gaza. The money was used to build rockets aimed at targeting Israeli civilians and for building tunnels designed to carry out covert and surprise attacks within Israel’s borders.

In a recent development, Qatar-affiliated and Geneva-based human rights organization Alkarama Foundation was recently named as a venue for Qatar to finance terrorist activities. The revelations were made public during a closed briefing by a Paris-based research firm focused on tracking and monitoring global financial crimes in the Middle East.

Organizers of the closed briefing said during a press conference that the Alkarama Foundation was forced into involuntary liquidation by Swiss authorities amid alleged evidence of links to terrorist financing activities.

Read the article by IBT Staff in International Business Times.