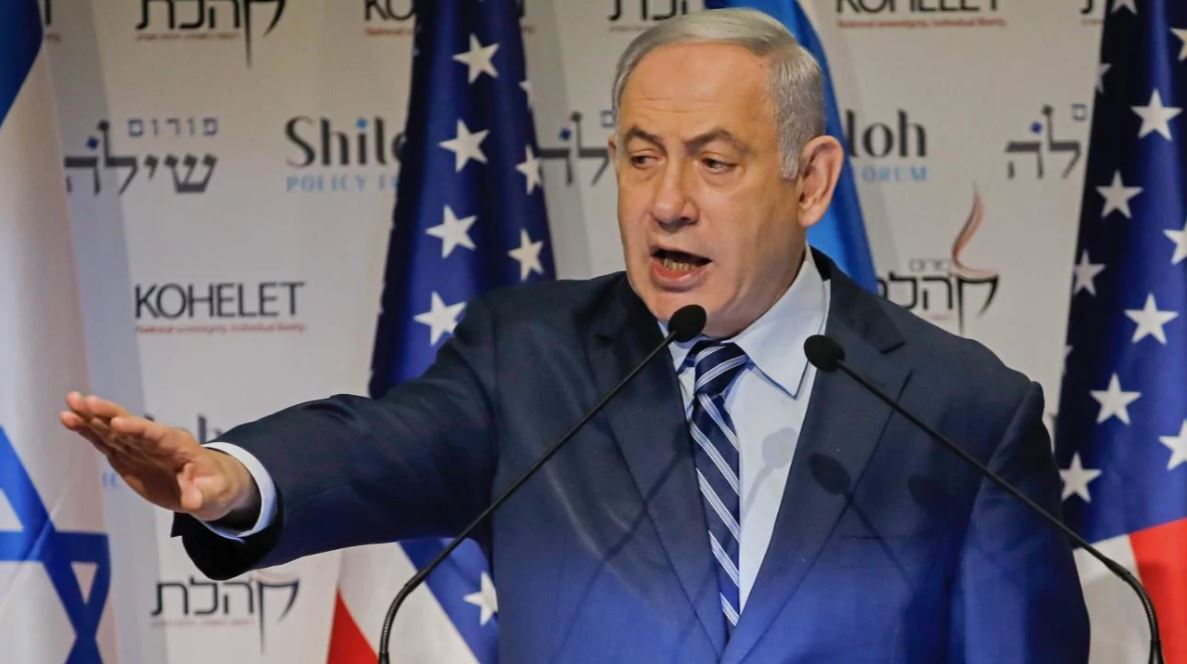 Israel’s Defence Minister has said he aims to boost the number of Jewish settlers in the West Bank to one million within a decade, from about 400,000 at present.

Naftali Bennett, a hawk who draws much of his support from settlers, is leading his New Right party to elections on March 2.

He was speaking at a Jerus­alem congress on Washington’s November policy shift stating that it no longer considers Israeli settlements illegal, alongside Prime Minister Benjamin Netanyahu and US ambassador David Friedman.

“Our aim is that within a decade­ a million Israeli citizens will live in Judaea and Samaria,” Mr Bennett said, using the biblical term for the West Bank.

He challenged use of the term “occupied” to describe the territ­or­ies. “A people cannot be an occupier in its (own) land,” he said.

Mr Friedman said the new US policy clearly states that “Israelis, Jews have the right to live in ­Judaea and Samaria”.

The comments by Mr Friedman and Mr Bennett drew swift condemnation from the Palestinian Authority.

The PA foreign ministry describe­d them as “racist” and “reflecting the Jewish colonial nature­ of the deal of the century” — a reference to US President Donald Trump’s undisclosed peace plan. It said their statements were “official confessions of their involvement in the crime of settlement and the confiscation of Palestinian land”.