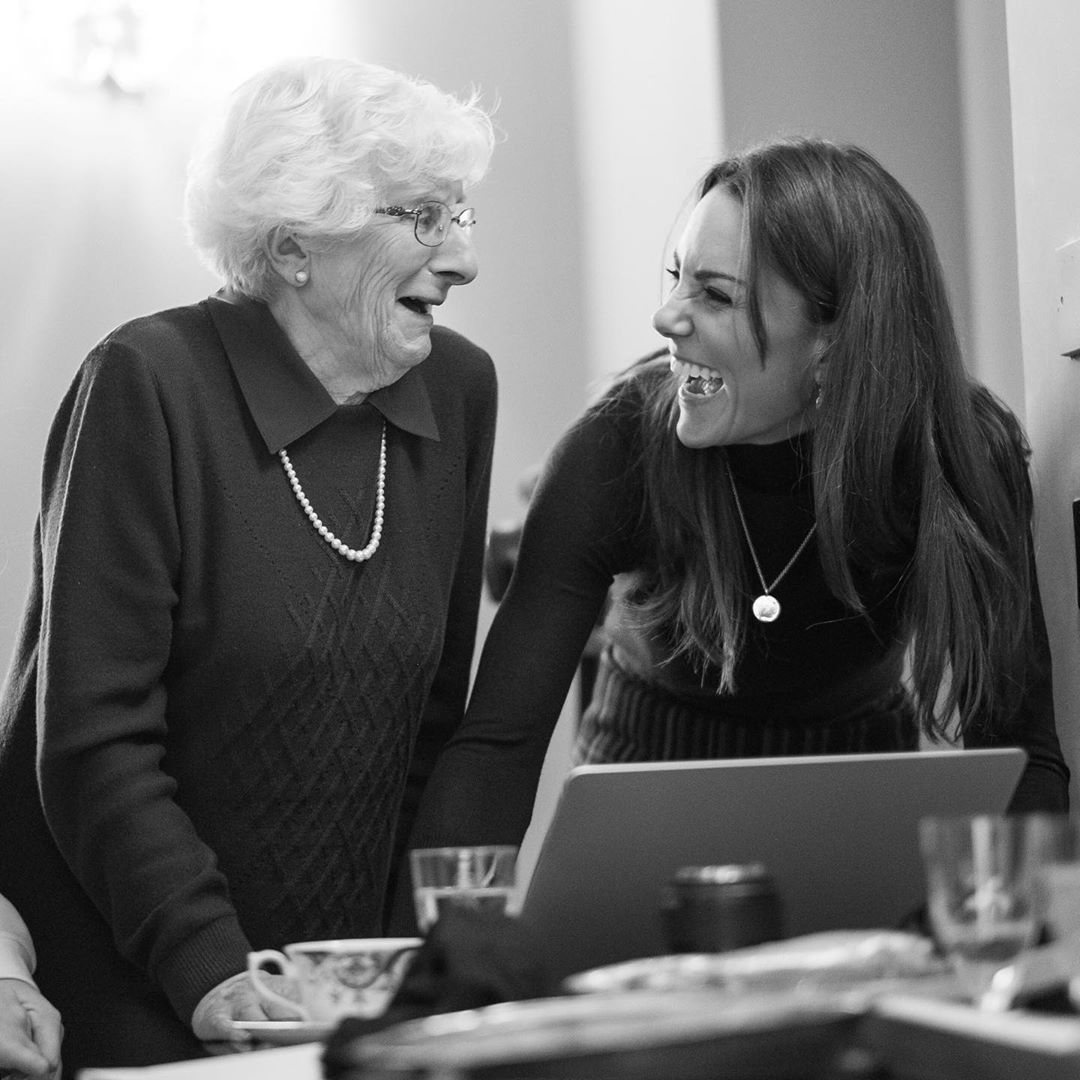 Kate Middleton and Prince William showed solace towards Holocaust survivors on Monday when they stepped out in London to attend the U.K. Holocaust Memorial Day Commemorative Ceremony.

The Duke and Duchess of Cambridge honoured the millions of lives lost at an event at Central Hall in Westminster; the Duke, giving a reading of a letter sent by a friend of his great-grandmother Princess Alice, who has been praised for her efforts to help Jewish people during the Holocaust.

“When the persecution of the Jews by the Germans began, Princess Alice asked to be informed about the fate of the Cohen family,” the letter read.

“Having been informed by friends and by her lady in waiting about the plight of Mrs. Cohen and her young daughter, the Princess decided to offer her hospitality to the two ladies; in fact to hide them in her home despite the danger this entailed.”

Kate also revisited her love of photography, having the opportunity to photograph two Holocaust survivors, Steven Frank and Yvonne Bernstein, along with her grandchildren, in honour of the Memorial Day.

The photos were taken at Kensington Palace and will be part of an upcoming exhibition showcasing 75 different moving images, marking the 75 years that have passed since the end of the Holocaust.

Read the article by Elyssa Kostopoulos in Marie Claire.