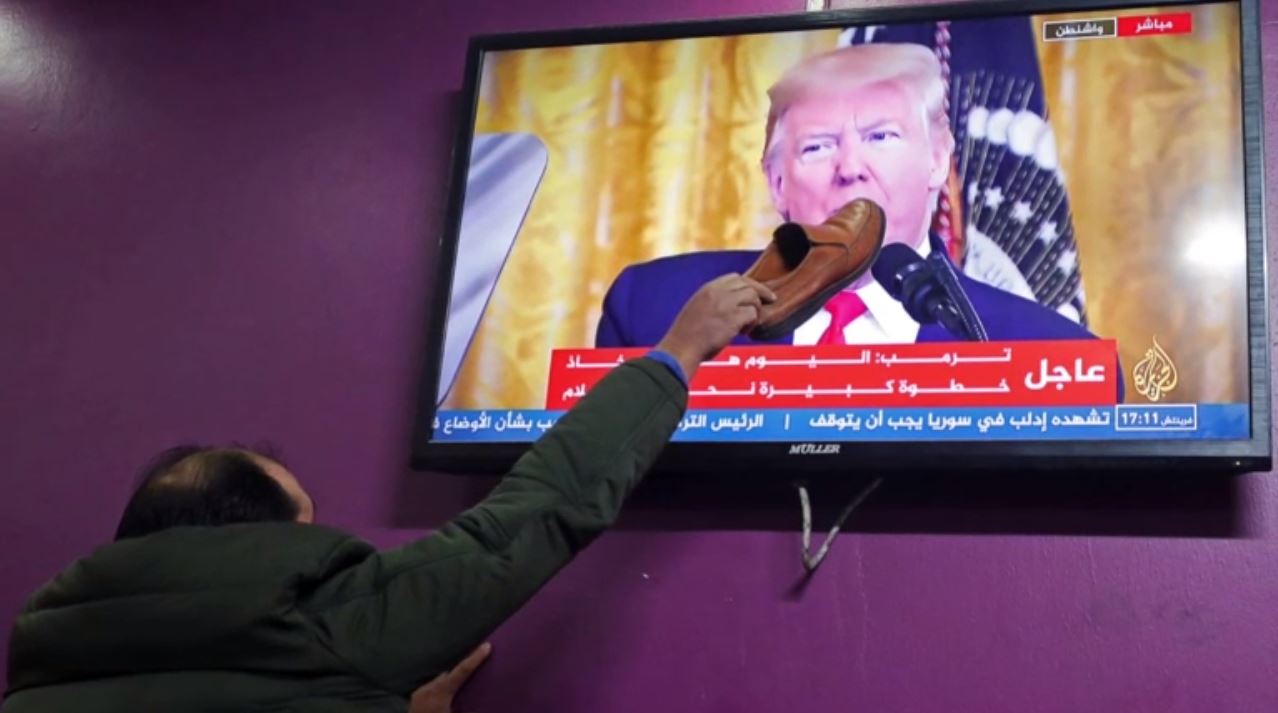 How Israelis could agree to share a state with Palestinians

The announcement of President Donald Trump’s Middle East “Deal of the Century” this week basically cedes the West Bank to Israel, allowing the country to seize land that would otherwise have constituted a Palestinian state.

Since Palestinian representatives were not invited to the White House for the policy’s announcement (Trump told reporters last week that the details of the program had been discussed with Palestinian leadership only “briefly”), the policy’s significance seems to lie outside the formal proposal − that is, in how Israel, backed by the United States, will respond once the Palestinians reject the offer.

In all likelihood, the response will include massive one-sided annexations, empowered by the claim that the Palestinians had refused to “compromise”. It’s a step towards apartheid.

As these monumental developments take place, liberal Zionists have watched with alarm. For some time now, they have begun to see that the “two-state solution” proposed by the Oslo accords is passé. It is now clear that Israel will never evacuate hundreds of thousands of settlers; that a town like Ariel (with 20,000 inhabitants and a research university) will not be removed from the West Bank’s centre. Clinging to the two-state idyll is like climate change denial: it flies in the face of fact.

But Israeli progressives have not offered a politically viable counterpoint. Partly, that’s because today Zionists of every political stripe believe that Jews need sovereignty − their own state. And partly it’s because, in order for that state to be democratic, it must have a Jewish majority. Since Palestinians account for about 50 per cent of the combined population of Israel and the occupied territories, a Jewish and democratic state is impossible without a two-state solution.

Read the article by Omri Boehm in WAToday.