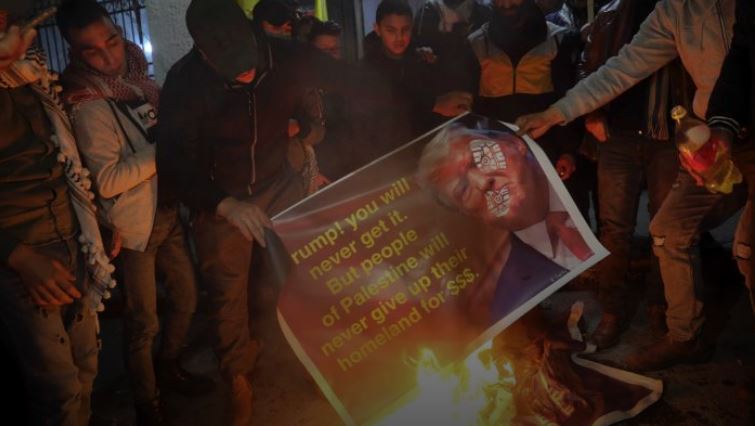 Condemnation, congratulations and resignation have been some of the reactions to the release of US President Donald Trump’s plan for peace between Israel and the Palestinians.

Many countries, including Australia, say the plan could be a good first step to resuming negotiations to settle one of the world’s longest-running conflicts.

But Palestinians say it’s a plan for surrender that will lead to potential violence.

Listen to the report by Eric Tlozek on ABC AM.