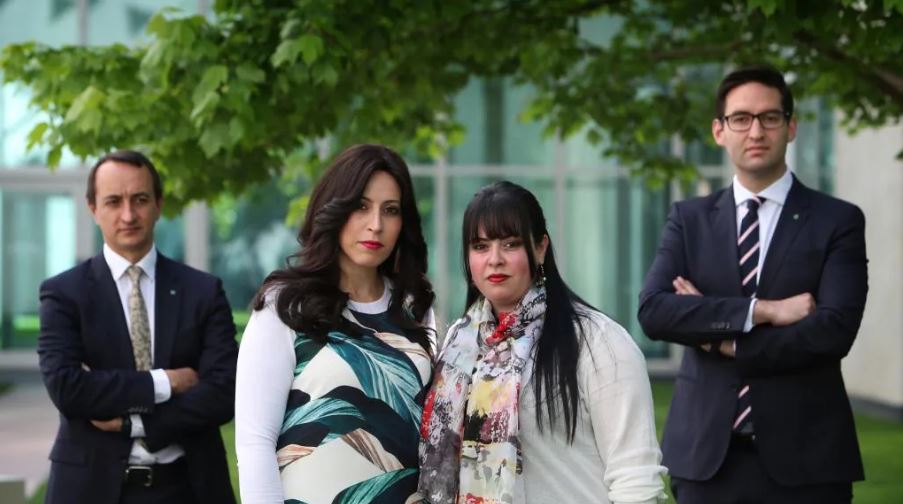 Australian Story first explored the claims of Dassi Erlich and her two sisters about sexual abuse in Melbourne’s ultra-orthodox Jewish Adass community in 2018.

Now the next chapter in their battle to see former headmistress Malka Leifer extradited from Israel back to Australia to face the 74 charges of child sex abuse.

“This is now about accountability, about the culture of cover up and just ensuring that Malka Leifer cannot hurt anyone else,” says Dassi Erlich.

“We’re not doing it just for ourselves,” says her sister Nicole Meyer. “We’re doing it to give hope to the many other victims to stand up for the truth.”

Australian Story accompanies the sisters on a visit to Israel to investigate the delays in the local court system and to explore extraordinary allegations that a senior Israeli cabinet minister pressured psychiatrists to declare Malka Leifer unfit to stand trial.

“It appeared that there was a level of political interference in this extradition process,” says Australian former Israeli High Commissioner Dave Sharma. “This case has undoubtedly tainted the reputation of Israel somewhat.”

Despite the personal toll of their advocacy, the sisters are moving forward in their personal lives and remain united in their desire to see justice done.

Check out the promotion at TVBlackbox.