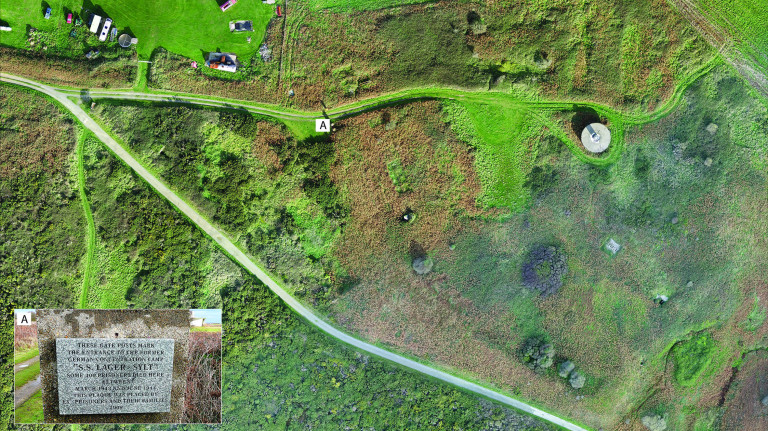 An archaeological survey of a former Nazi concentration camp on the British island of Alderney has revealed the frightful conditions endured by forced laborers and political prisoners during the Second World War.

Following the fall of France in June 1940, German forces occupied the British Channel Islands, but these would be the only patches of British soil claimed by the Nazis during the entire global conflagration. On the island of Alderney, the northernmost island in the archipelago, the Germans constructed a series of labour and concentration camps, the details of which have largely been ignored since the site was last inspected at the end of the Second World War.

New research published today in Antiquity is providing fresh insights into Sylt, one of two concentration camps built on Alderney, documenting the site’s evolution over time, changes to the way in which the camp was used, and the brutal conditions endured by its prisoners. The new research was led by Caroline Sturdy Colls from Staffordshire University.

Read the article by George Dvorsky in Gizmodo Australia.