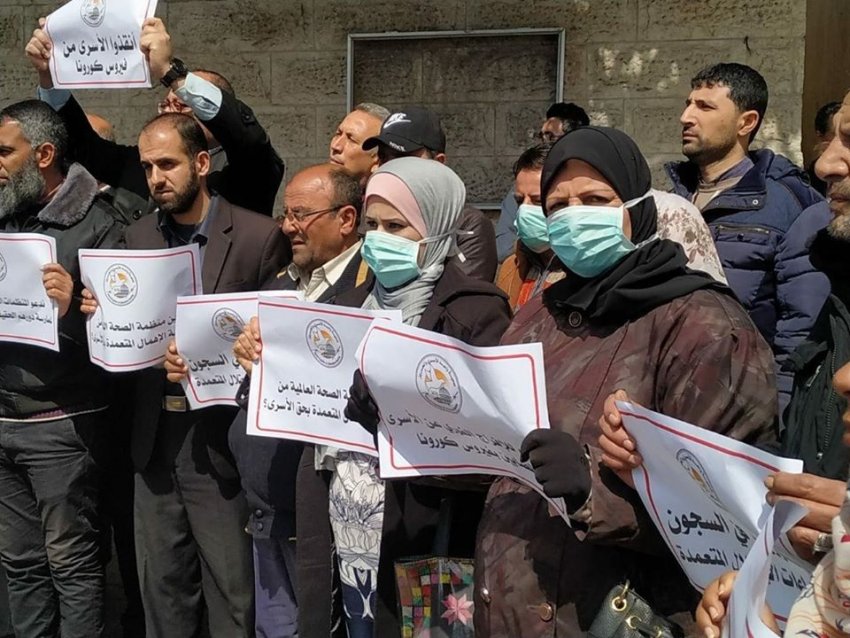 Despite the global pandemic, it is business as usual for the Israeli military occupation in the West Bank and Gaza Strip.

The number of confirmed cases of COVID-19 has risen to almost 4700 in Israel, approximately 106 in the occupied West Bank and 10 in the besieged Gaza Strip.

The illness has claimed the lives of 16 Israelis so far, and one Palestinian woman in the occupied West Bank. [Ed – figures updated as at March 31]

Besieged and densely populated Gaza is in particular danger from a widespread epidemic.

“Israel will not be able to deflect the blame if this nightmare scenario turns into a reality that it created and made no effort to prevent,” the Israeli human rights group B’Tselem warned this week.

Israeli forces demolished and seized structures meant for a field clinic and emergency housing in Ibziq, a village in the northern Jordan Valley in the occupied West Bank, on March 26.

This was done under the supervision of the Civil Administration, the bureaucratic arm of Israel’s military occupation.

Read the article by Tamara Nassar in Green Left Weekly.