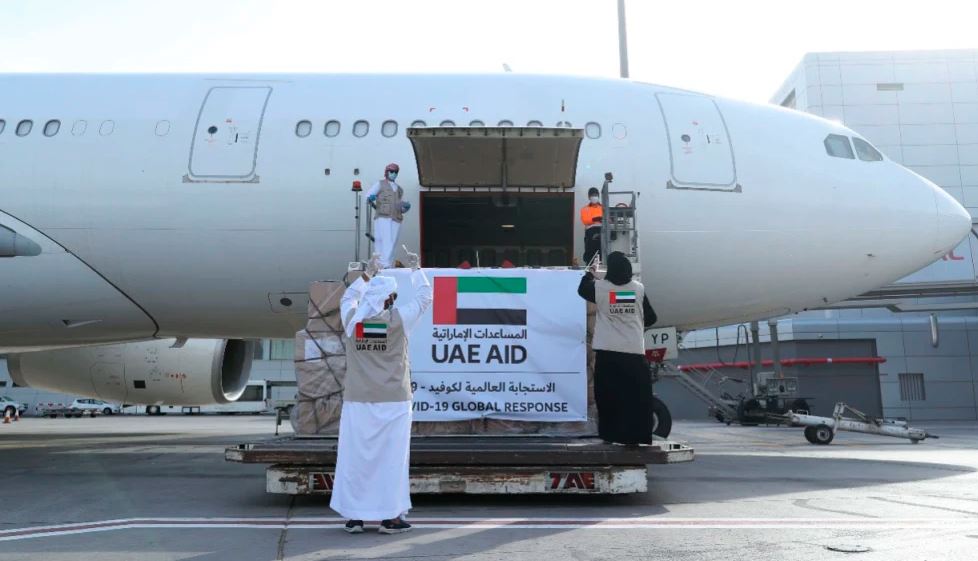 Dubai: Etihad Airways flew aid for the Palestinians amid the coronavirus pandemic from the capital of the United Arab Emirates into Israel on Tuesday, marking the first known direct commercial flight between the two nations.

The flight came as the UAE, home to Abu Dhabi and Dubai on the Arabian Peninsula, has no formal diplomatic ties to Israel over its occupation of land wanted by the Palestinians for a future state.

However, it marks an open moment of cooperation between the countries after years of rumoured back-channel discussions between them over the mutual enmity of Iran.

“Etihad Airways operated a dedicated humanitarian cargo flight from Abu Dhabi to Tel Aviv on 19 May to provide medical supplies to the Palestinians,” the airline told The Associated Press. “The flight had no passengers on board.”

In the past, private and diplomatic planes often had to travel to a third country before heading onto Israel.

Emirati government officials did not respond to multiple requests for comment.

The UAE’s state-run WAM news agency later issued a statement saying it delivered 14 tons of protective gear, medical items and ventilators “to curb the spread of COVID-19 pandemic and its impact in the occupied Palestinian territory.” It did not acknowledge the flight nor its significance.