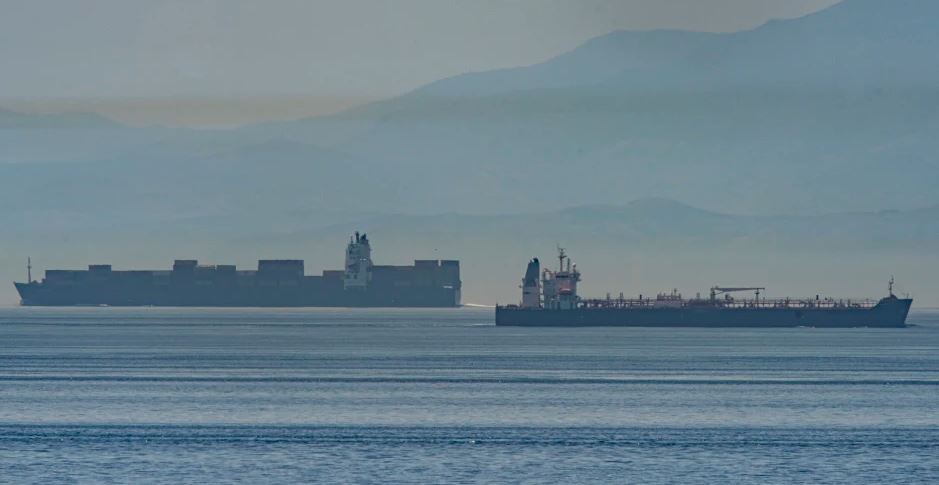 Caracas: Venezuela’s defence minister said on Wednesday that planes and ships from the nation’s armed forces will escort Iranian tankers arriving with fuel to the petrol-starved country in case of any US aggression.

Defence Minister Vladimir Padrino Lopez said Venezuela’s navy and air force will welcome the five Iranian tankers, seeing them through the nation’s maritime territory and into port. He compared the fuel tankers to humanitarian aid that China and Russia have sent to help Venezuela combat the new coronavirus pandemic.

A force of US vessels, including Navy destroyers and other combat ships, patrol the Caribbean on what US officials call a drug interdiction mission. Venezuelan officials paint them as a threat, but US officials have not announced any plans to intercept the Iranian tankers, or threatened to try that. Both countries have been hit with US economic sanctions.

Venezuela’s ambassador to the United Nations, Samuel Moncada, also lashed out at the US, saying any attempt to stop the tankers would be illegal.

“Forbidding those boats from reaching their destination would thus constitute a crime against humanity,” Moncada said at a UN Security Council meeting to discuss recent turmoil in Venezuela.

The five Iranian tankers now on the high seas are expected to start arriving to Venezuela in the coming days. They are carrying petrol to help alleviate days-long lines at service stations even in Caracas, which had normally been immune to shortages as the capital and seat of political power.

Read the article by Scott Smith (AP) in The Sydney Morning Herald.