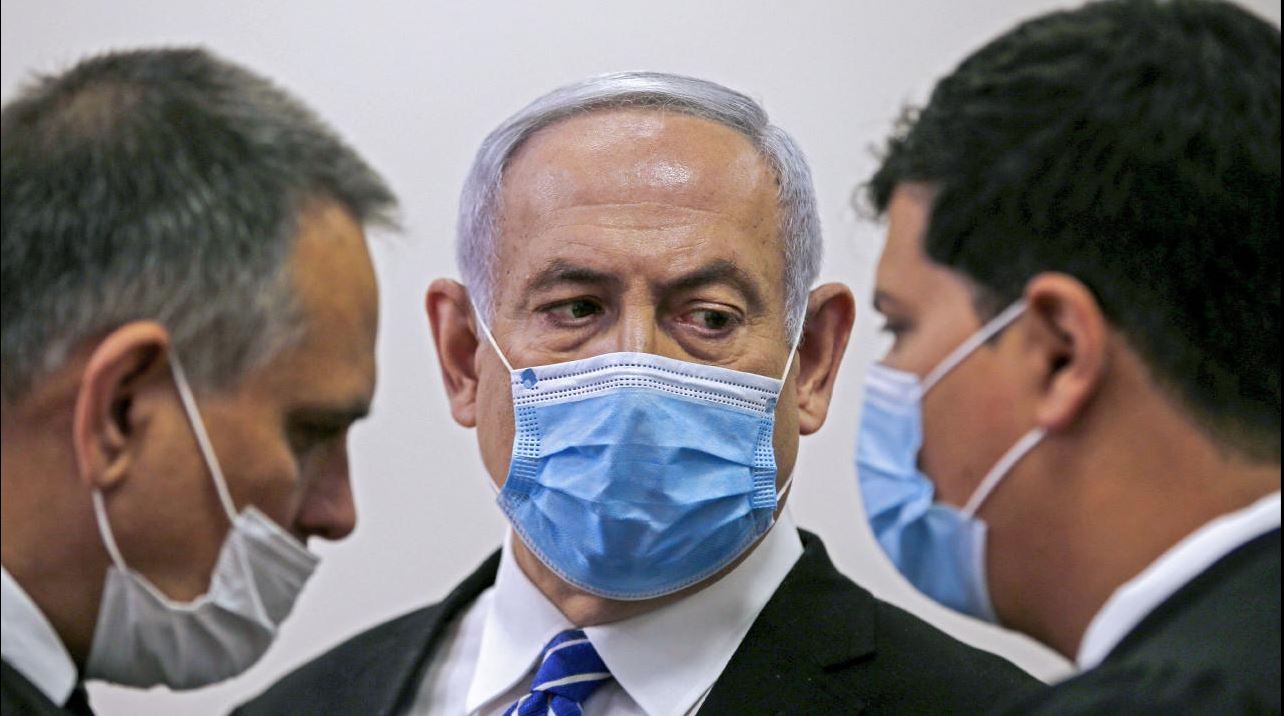 Israeli Prime Minister Benjamin Netanyahu has pledged to annex parts of the ­occupied West Bank within weeks, vowing to move ahead with the explosive plan despite a growing chorus of condem­nations by key allies.

In an apparent reference to the friendly US administration of Donald Trump, Mr Netan­yahu said on Tuesday (AEST) that Israel had a “historic opportunity” to redraw the Middle East map that could not be missed. Israeli media quoted him as saying he would act in July.

“This is an opportunity that we will not let pass,” he told members of his conservative Likud party. The “historic opportunity” to annex the West Bank had never before occurred since Israel’s founding in 1948.

The comments threatened to push Israel closer to a confrontation with Arab and European partners, and could deepen what is becoming a growing partisan divide over Israel in Washington.

The Palestinians, with wide international backing, seek the entire West Bank as the heartland of a future independent state, but annexing large chunks of this territory would all but ­destroy the faint remaining hopes of a two-state solution.

Israel captured the West Bank in the 1967 Six-Day War, and has settled nearly 500,000 Jewish settlers in the territory.

But the Trump administration has taken a much softer line toward Israeli settlements than its predecessors, and his Middle East plan, unveiled in January, envisions leaving about 30 per cent of the territory under permanen­t Israeli control while giving the Palestinians expanded autonomy in the rest of the area. The Palestinians have rejected the plan, saying it is unfairly biased toward Israel.