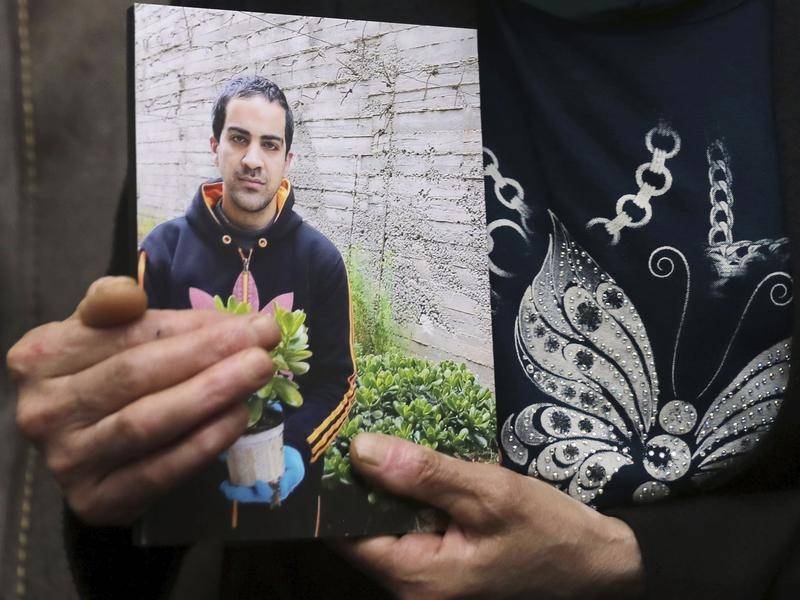 Israeli police have shot dead an unarmed autistic Palestinian man in Jerusalem’s Old City after saying they suspected he was carrying a weapon.

The shooting drew broad condemnations and revived complaints alleging excessive force by Israeli security forces. On social media, some compared the shooting to police violence in the US

Relatives identified the man as Iyad Halak, 32. They said he suffered from autism and was heading to the school for students with special needs where he studied each day when he was shot on Saturday.

In a statement, Israeli police said they spotted a suspect “with a suspicious object that looked like a pistol”. When he failed to obey orders to stop, officers opened fire, the statement said. Police spokesman Micky Rosenfeld later said no weapon was found.

Channel 12 said members of Israel’s paramilitary border police force fired at Halak’s legs and chased him into a dead-end alley. It said a senior officer ordered a halt in fire as they entered the alley, but that a second officer did not listen and fired six or seven bullets from an M-16 rifle, killing Halak. The report said both officers were taken into custody and interrogated for several hours.

Read the article by Joseph Krauss in The Seymour Telegraph and Bendigo Advertiser.