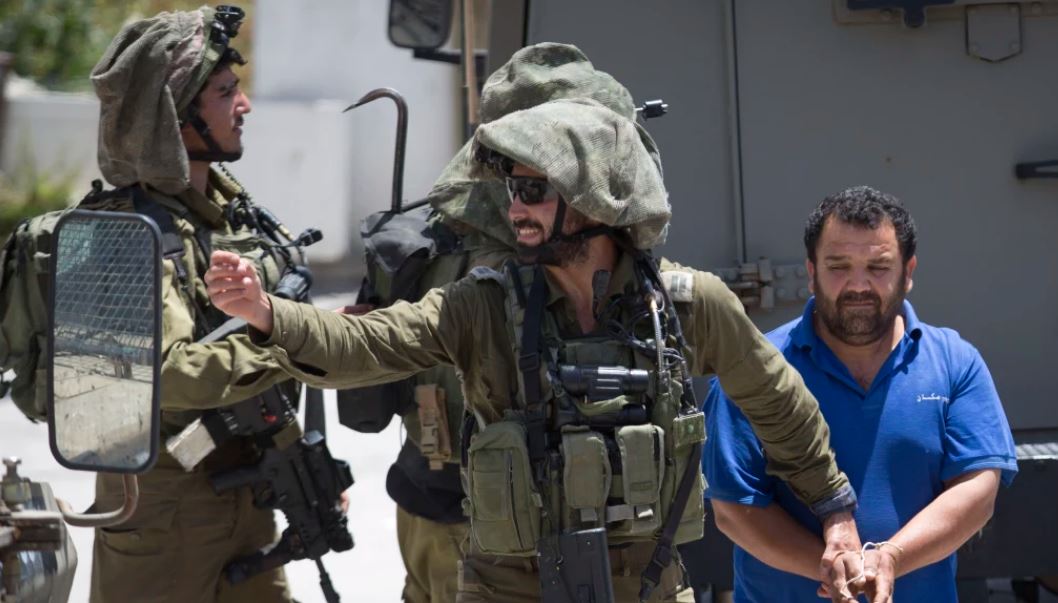 As early as next week, Israel proposes to forcibly annex up to a third of the Palestinian West Bank, with Prime Minister Benjamin Netanyahu calling it “another glorious chapter in the history of Zionism”. Israel’s incendiary move, paved by US President Donald Trump’s “peace” plan, has provoked near-universal condemnation.

It has been deplored as a grave violation of international law by the UK’s Tory Prime Minister, most of Europe and the developing world, over 250 leading international lawyers, and an unprecedented 50 independent UN experts, and by 1000 European parliamentarians. Europe is considering sanctions.

Australia’s position could not be more out of step with world opinion, as one of only two countries (with the Marshall Islands) to oppose a UN resolution this week condemning annexation. Just as extreme, Australia voted against resolutions recognising Palestinian self-determination and the illegality of the Israeli settlements.

The Australian government rightly promotes a “rules-based international order”. The Foreign Affairs Minister’s recent speech affirms Australia’s commitment to multilateral rules that “preserve peace and curb excessive use of power” and promote human rights and the rule of law.

All of this must mean speaking truth to our friends as to our adversaries – and not being Israel’s unprincipled stooge. The Morrison government must now unequivocally condemn annexation as an illegal threat to international security and human rights and prepare to impose hard-hitting sanctions.

Read the article by Ben Saul in The Sydney Morning Herald.