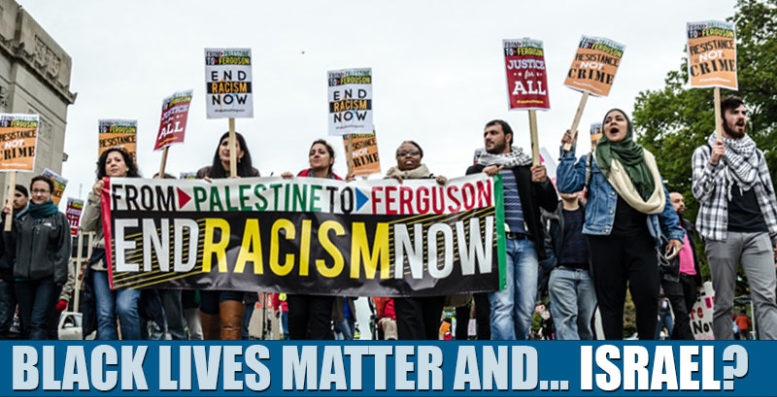 When the Labour Party under Jeremy Corbyn swiftly revealed itself to be the most anti-Semitic major political party in Britain in decades – one vile outpouring and grotesque comment after the next – I marvelled at people’s endless surprise.

They had been fooled by the hard Left’s self-identification as “anti-racist”.

How, they kept wondering, could the anti-racist party have so many anti-Semites in its midst?

This is because the most committed anti-racists see Jews as part of an imperialist racist Zionist conspiracy, represented by Israel.

According to their political lights, Israel is the world’s single biggest problem, and they believe it exists solely to egregiously and brutally oppress people of colour – including, but not limited, to their Arab neighbours.

Jews, Zionists and racists unite, for them, in one toxic brain fog.

So I was dismayed, but far from surprised to see, that the Black Lives Matter protests have gone on producing potent outbreaks of anti-Semitism.

A few weeks ago, rioting in Los Angeles following the murder of George Floyd saw a number of Jewish shops destroyed, synagogues vandalised with “Free Palestine” graffiti, and a statue of Raoul Wallenberg, the Swedish diplomat who saved thousands of Hungarian Jews from being murdered by the Nazis, daubed in anti-Semitic slogans.

Read the article by Zoe Strimpel in the Australian Financial Review.