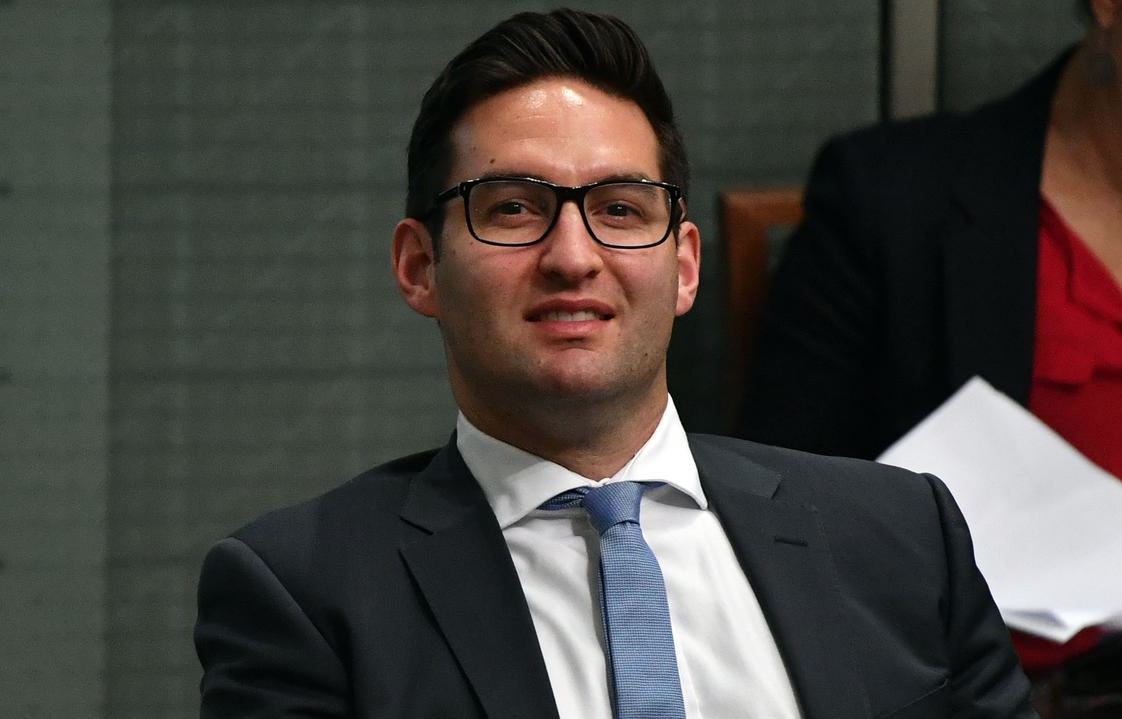 Ms Long-Bailey was fired by Keir Starmer last week after she shared a tweet that linked to an interview claiming the police officers involved in the death of George Floyd in the US had learned their tactics from the Israeli secret service.

Mr Burns, the federal MP for the Melbourne electorate of Macnamara, wrote to Sir Keir to thank him for taking strong action to eliminate anti-Semitism from the party.

Read this report by Olivia Caisley in The Australian.