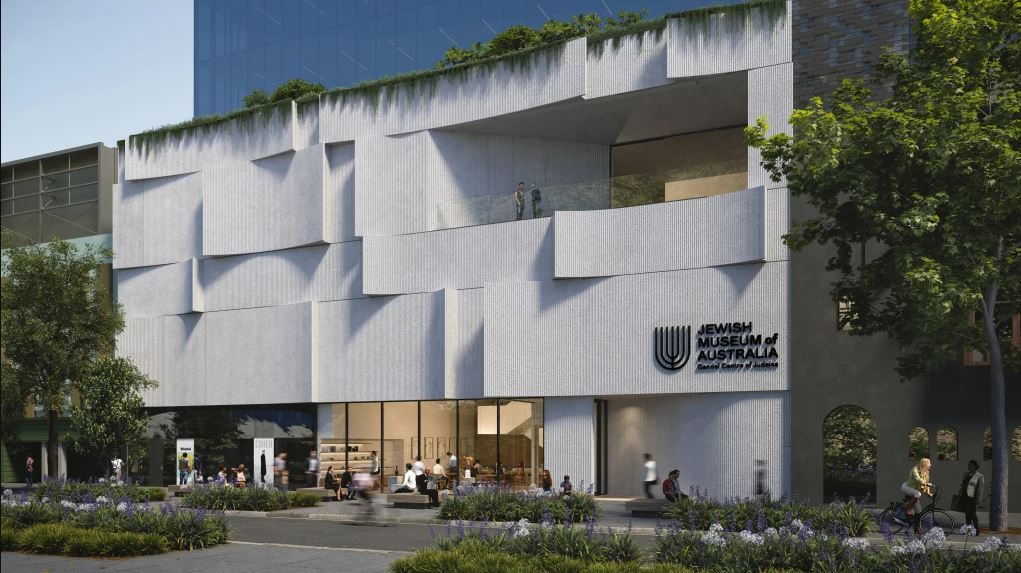 ‘Our own Lygon Street’: Jewish arts precinct set for Elsternwick

Melbourne could get its own “Jewish Lygon Street”, showcasing the diaspora’s art, history and culture in the city’s south.

The design also features a sprawling plaza, to be surrounded by shops and restaurants.

From Israeli dance workshops to Yiddish performances, art and craft markets, and street festivals, it is hoped the quarter will be a creative hub to learn, shop, eat, meet and schmooze.

Project co-chair Joe Tigel grew up blocks away from the Kadimah, where his father, a Holocaust survivor, threw himself into cultural life after arriving in Australia from Poland through Germany following the Second World War.

“The Kadimah was this massive repository of Jewish life because the post-Holocaust generation … came to see it as its cultural home,” he said. “It gave you a richness of being.

“We just enjoyed [a] celebration of being who we were and freedom.”

Mr Tigel, who is also the Kadimah’s vice-president, described the new quarter as an expansion and reimagining of the area that would provide a cultural home for generations to come.

He said while Melbourne had many Jewish religious and educational institutions, it lacked a hub that catered to the diversity of Australian Jews.

Read the article by Chloe Booker in The Age and the Brisbane Times.