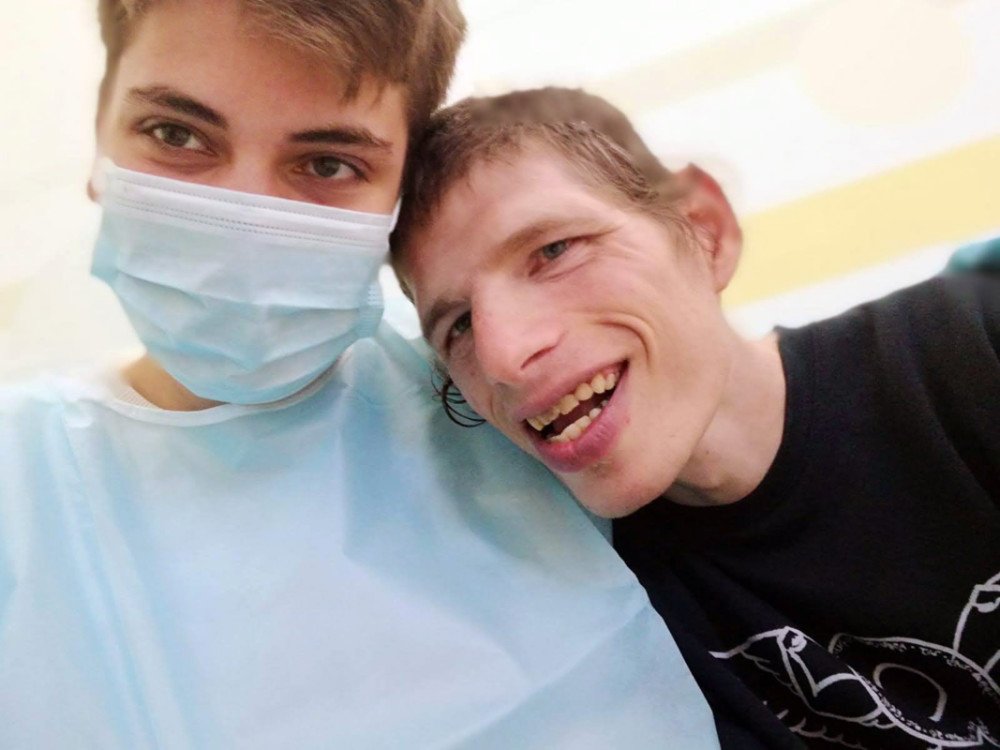 Confronting the past: German teens go to Israel to atone for their families’ Holocaust history

Like every German child, Leo Ebe spent many days in school learning about World War II and the Holocaust.

But it wasn’t until Ebe’s church in Tübingen, in southern Germany, urged its members to investigate what, if any, role their relatives played in the Holocaust that he learned about his personal connection to the country’s Nazi past.

Ebe, then a young teen, discovered that his great-grandfather served in the SS, the elite guard of the Nazi Reich, in Eastern Europe. “My great-grandfather helped burn Jewish villages and took precious things like art and jewelry from the Jews. He organised riots. The army went into the villages and made sure no [one] was left alive,” Ebe said.

“I was shocked and disappointed, but I also realised things about myself,” said Ebe, now 18. “As a Christian, it’s my responsibility to take a clear stand with the Jews and for Israel.”

That desire is what brought him to ADI Negev-Nahalat Eran, a residential and rehabilitative village for severely disabled children and adults in southern Israel, last October.

Ebe came under the auspices of the March of Life, a German movement that actively atones for the Holocaust through volunteerism and fights anti-Semitism through activism.