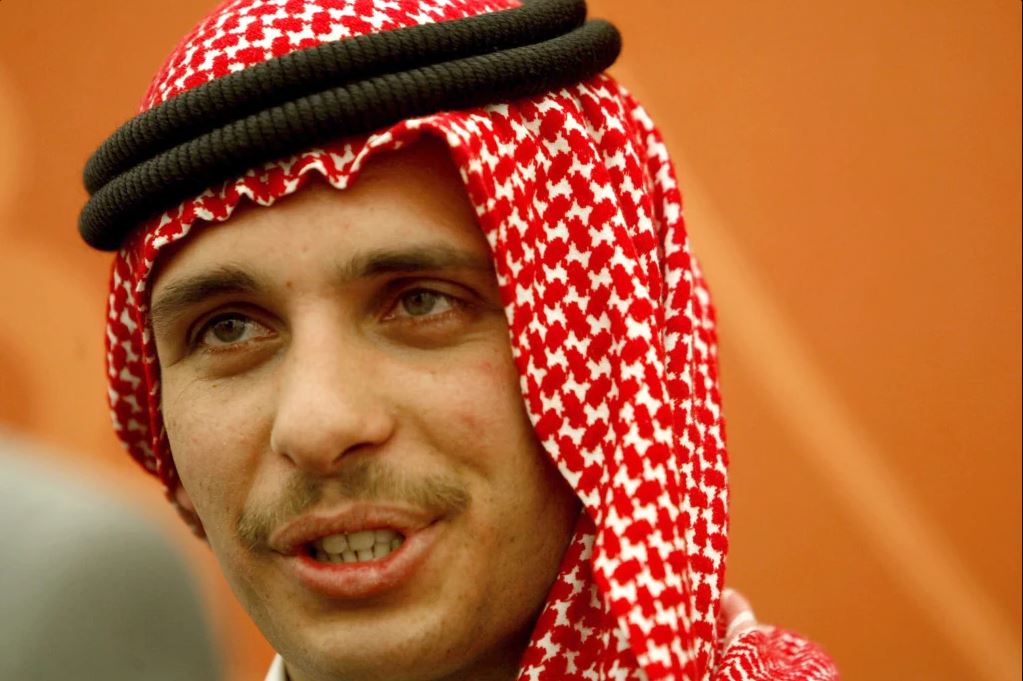 Amman: The half-brother of Jordan’s King Abdullah II said he has been placed under house arrest and accused the country’s “ruling system” of incompetence and corruption, exposing a rare rift within the ruling monarchy of a close Western ally.

Prince Hamzah’s videotaped statement came out on Saturday (Jordan time) after the country’s official news agency reported that two former senior officials and other suspects had been arrested for “security reasons,” even as authorities denied that Hamzah had been detained or placed under house arrest.

In a video leaked to the BBC, Hamzah — a former crown prince stripped of his title in 2004 — said he was visited early on Saturday by the country’s military chief and told he was not allowed to go out, communicate with people or meet with them.

He said his security detail was removed, and his phone and internet service had been cut. He said he was speaking over satellite internet and expected that service to be cut as well. The BBC said it received the statement from Hamzah’s lawyer.

Hamzah said he had been informed he was being punished for taking in part in meetings in which the king had been criticised, though he said he was not accused of joining in the criticism.