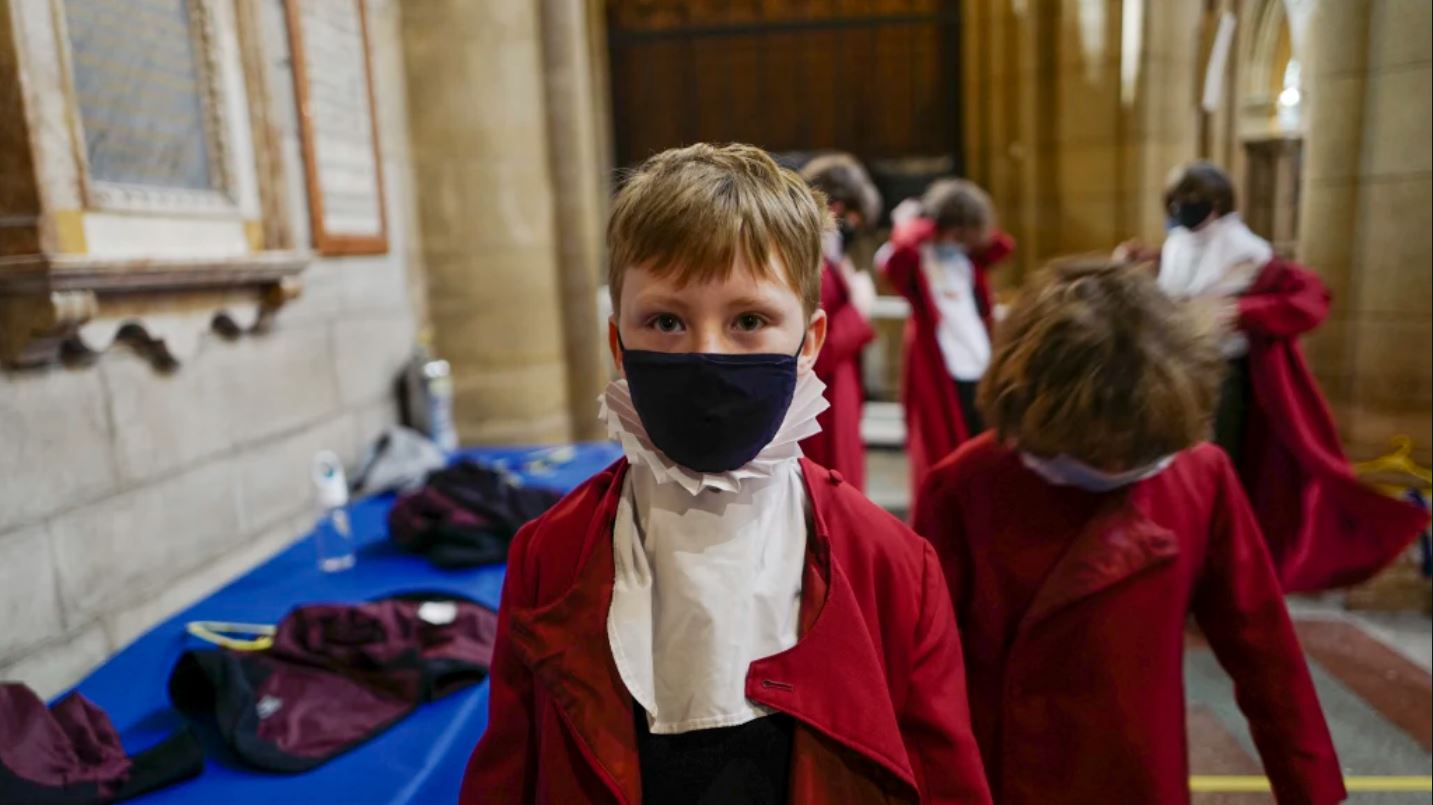 ‘Separated by distance but united in faith’: Holy Week celebrated in shadow of virus

Jerusalem: Christians in the Holy Land marked Good Friday without the mass pilgrimages usually seen in the days leading up to Easter because of the coronavirus, and worshippers in many other predominantly Christian countries where the virus is still raging observed their second annual Holy Week with tight restrictions on gatherings.

In Jerusalem, many holy sites were open, thanks to an ambitious Israeli vaccination campaign. It was a stark contrast to last year, when the city was under lockdown.

In neighbouring Lebanon, Christians observed Good Friday under a lockdown and suffering a severe economic crisis.

In Latin America, penitents from Mexico and Guatemala to Paraguay carried tree branches covered with thorns and large crosses in Passion Plays re-enacting the crucifixion of Jesus Christ.

At the Vatican, Pope Francis presided over a torch-lit Way of the Cross ceremony in St Peter’s Square, foregoing for a second year the traditional Colosseum procession that draws thousands of pilgrims, tourists and Romans.

Worshippers in the Philippines and France marked a second annual Holy Week under movement restrictions amid outbreaks fanned by more contagious strains.

In the US, officials urged Christians to celebrate outdoors, while social distancing, or in virtual ceremonies.

In Jerusalem’s Old City, Franciscan friars in brown robes led hundreds of worshippers down the Via Dolorosa, retracing what tradition holds were Jesus’ final steps, while reciting prayers through loudspeakers at the Stations of the Cross. Another group carried a large wooden cross, singing hymns and pausing to offer prayers.

Read the article by Joseph Krauss and Frances D’Emilio in The Age.